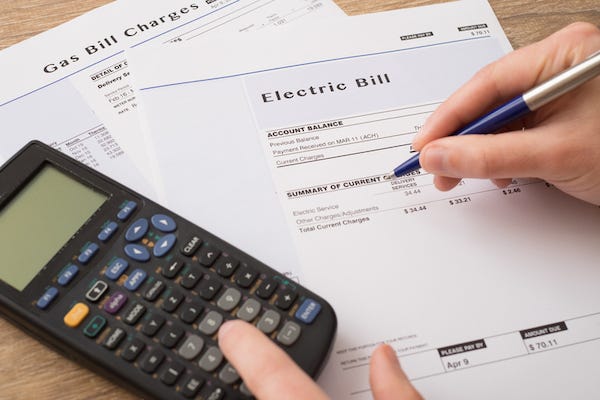 It’s a story many of us are all too familiar with these days taking a glance at your electric bill and wondering just how it was possible to spend that much money in a month.

Unfortunately, this is a problem for folks all over the world, and it’s an especially big problem for Bryn Lawson, who lives in Sydney, Australia.

The 55-year-old grandfather is accusing AGL, one Australia’s largest electricity providers, for using incorrect power meter numbers, which he also claims led to his divorce of his wife of 35 years!

It all came to a head when the last bill before the divorce came in at $833 for the month!

Lawson said per the New York Post, “It is a part of the decimation of my marriage to my wife of 35 years, because I’d come home and the lights would be on, the power would be on and the power bills are high. I’d be saying ‘what have you got the lights on for, what’s this on for, why’s the heater on’?”

Even after his wife moved out, Lawson’s bills are still insanely high, ranging anywhere from $625 to $833.

It’s led to Lawson getting rid of his fridge, and even shivering while trying to go to sleep because he refuses to turn the heat on.

An AGL spokesperson said they apologized to Lawson for his experiences, and work be working with him to resolve his concerns.