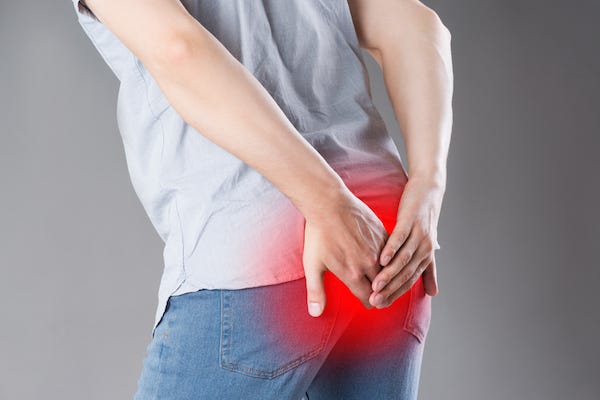 Florida man Jose Trujillo was riding his bike home from work when a car sped up in front of him and then slammed on its brakes.

Trujillo ran into the back of the car, which turned out to belong to his wife Catherine Cruz, who then pulled out a gun!  On her own husband!

And then, Cruz starting firing.

Trujillo told NBC2, “My instinct was just to run at her, right.  I’m holding her hands and she’s letting off rounds, shooting about four rounds and the fifth round she happens to weasel her way out and that’s when she shoots me back here.”

One bullet ended up hitting Trujillo, right in the butt cheek.

“Thank God the gunshot wound was in and out,” he said.

And the fun didn’t stop there.

Cruz screamed that her own husband was trying to rob her, so a good Samaritan stepped in, and used a taser to stun him Trujillo.

Cruz was arrested, and Trujillo was taken to the hospital.  Despite all this, the romance is not dead.

“Of course, I’d like to spend the rest of my life with her. That’s my baby. Till the toe tags,” Trujillo said. “My journey with her has come to the end.”