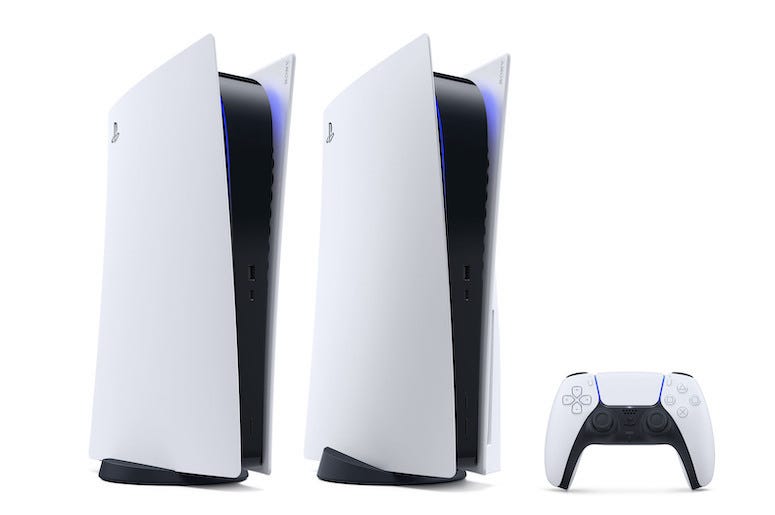 A Taiwanese man was one of the lucky few to actually get his hands on a Playstation 5. Unfortunately, his wife wasn't really thrilled with the amount of video game he played preceding the purchase, so he had to hide the fact that he bought one from her.

So, he told her that it wasn't a Playstation, but an Air Purifier. And to his credit, both devices do have a similar appearance!

Unfortunately for this fella, his wife quickly was able to tell the difference between a Playstation and an air purifier, and quickly sold the gaming console from out under her husband.

According to the man who bought the system from the wife, it was the cheapest price for one he'd seen!