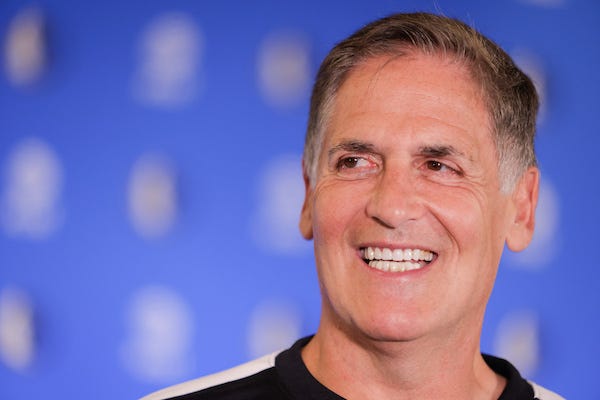 Earlier this year, Mavericks owner Mark Cuban found his way into the pharmaceutical game with Cost Plus Drug.

This direct-to-consumer pharmacy buys generic drugs from manufacturers and sells them to consumers at the cost of ingredients with a 15% markup for acquisition, a $3 fee for labor, and a $5 fee for shipping.  In other words, for extremely cheap.

In fact, a study published this week in Annals of Internal Medicine found that had Medicare bought drugs through Cost Plus Drug, they would’ve saved an estimated $3.6 billion in a single YEAR!

📉 Our prices just got lower, again!

Cuban told the Dallas Morning News, “Our goal is to be the low-cost provider to anyone with a prescription from their doctor.  We will work with anyone.”

A report from Brigham and Women’s Hospital Harvard Medical School researcher Benjamin Rome, co-author of the Cost Plus Drug research, found that the average price of new brand-name drugs has increased 20% a year from 2008 to 2021.

Rome said, “We know generic [drugs] result in tremendous savings for patients and our health care system, but what is clear from our new study is that even when drugs face generic competition, there are inefficiencies in the supply chain that sometimes lead Medicare to overpay for these drugs.”

Cost Plus Drug is in the process of building a 22,000-square-foot plant in Deep Ellum to manufacture its own generic drugs.

By manufacturing drugs on the Food and Drug Administration’s shortage list in the United States, the company hopes that  prices could be reduced even more than they are now.