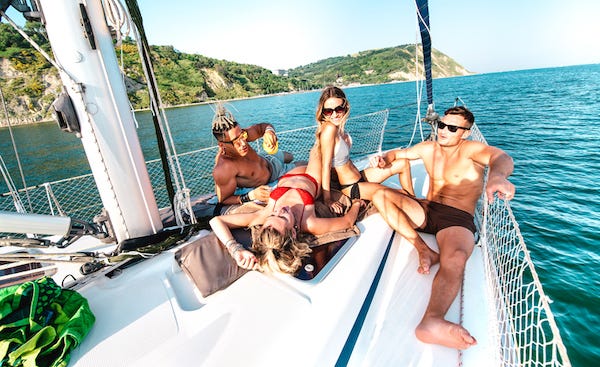 How many times have you heard a colleague or maybe a relative over an awkward Thanksgiving dinner complain about how weak the “Snowflake” generation is?

Well have we got a reality show for them!

It’s called Snowflake Mountain, and it takes what you may consider some spoiled members of Generation Z and throws them into the wilderness to use their survival skills and compete for a $50,000 prize.

There is one slight catch though.

According to the New York Post, the contestants had NO idea they were signing up to compete in this reality competition!  They thought they were on their way to a luxury resort for a party!

Nope, these kids were sent into the jungle by their frustrated parents in the hopes they will learn a lesson and finally grow up.

One contestant said of their experience, “It humbled me, for a fact.  It made me feel more prepared for any situation.  You could stick me in the wilderness right now, and I’ve got you.”

Snowflake Mountain is currently available to watch on Netflix.