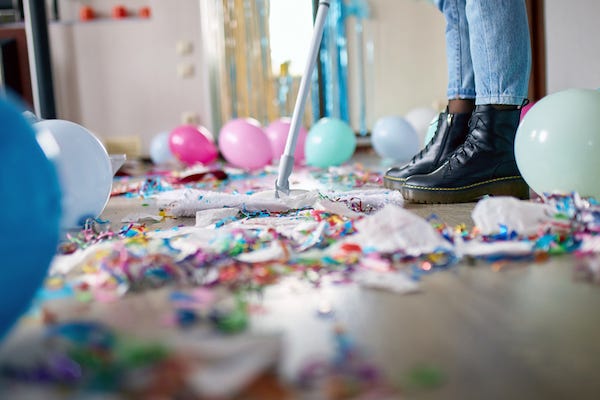 Yesterday, we Fired a gigantic crowd of young people who used an $8 million Florida mansion for a huge open house party. 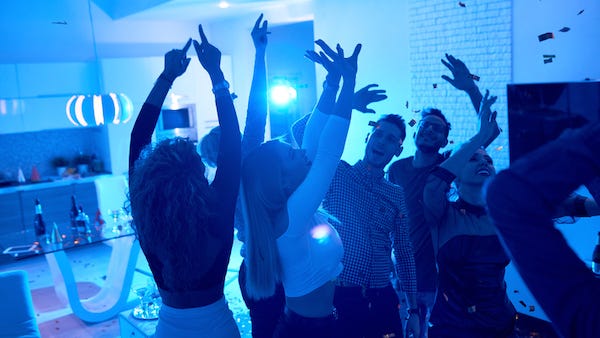 Teens break into $8 million home for massive party, document everything on social media

Items were stolen, the property was damaged, and the police are currently seeking any information on the identities of the culprits involved.

Well, the owners of the home have spoken, and they are understandably, and pardon our French, pissed.

The owner told the New York Post that she wants the teens prosecuted to the fullest extent of the law.

She says, “All of it.  Criminally. Civilly. All of it. Their parents should hold them accountable. If they don’t, we will.”

The owner believes that the teens knew they recently listed the house for sale, which made it a target for the party.

She’s lived in the Watercolor, Florida home for six years with her husband and two young children, and says they were out of town when she received a call from the police wondering if she knew her house was being used for a party.

She described her initial reaction to the party saying, “I was just shocked.  It was a feeling of disgust that these kids would do that. We’ve lived in the community for six years, we raised kids here.”

The owner said that friends and neighbors cleaned up the aftermath of the party before she arrived home, collecting ten bags of trash in the process.

“The community is just outraged,” she says. “I don’t know how these kids thought they could just walk in to someone’s home and do this. We are not going to stand for it.”