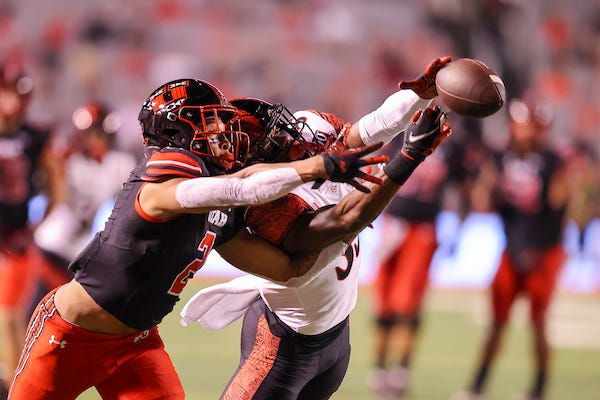 A student at the University of Utah has been arrested after she threatened to detonate a nuclear reactor had her football team lost to San Diego State.

The student posted the messages on the social media app “Yik Yak” as the Utes game against the Aztecs was underway.

According to KSL.com, police claim she said that "if the football team did not win the game, (she) was going to detonate the nuclear reactor that is located in the University of Utah causing a mass destruction.”

👀 There are better ways to have a meltdown at a football game, folks https://t.co/o0bzCSCc7U https://t.co/FwPVfihPKP

The 21-year-old woman was booked at the Salt Lake County Jail on Wednesday for allegedly making the threat of terrorism.