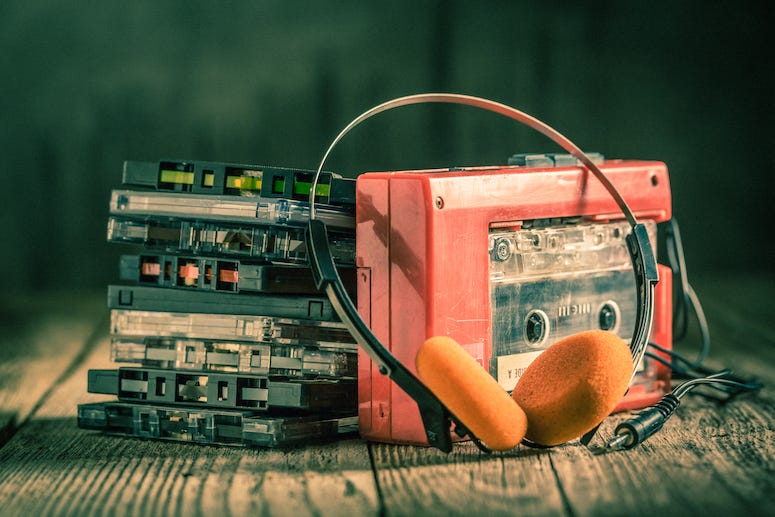 Fire up the Walkman and bust out some Bon Jovi tapes, '80s music is beneficial for health! A survey from the Turkey-based cosmetic surgery center Vera Clinic found that '80s music acted as the best stress reliever over other genres of music.

Participants underwent a series of stress tests while listening to various types of music, including the ’60s “Golden Oldies,” ’70s rock anthems, and ’90s R&B, but a staggering 96% of volunteers experienced a decrease in their blood pressure, and 36% saw their heart rates drop while listening to '80s music.

Per the New York Post, Vera Clinic’s Dr. Ömer Avlanmış said that '80s music "could have positive nostalgia attached to them for many people, and their upbeat, party-like sounds can induce the release of endorphins and serotonin in the brain, both increasing feelings of happiness and calm."