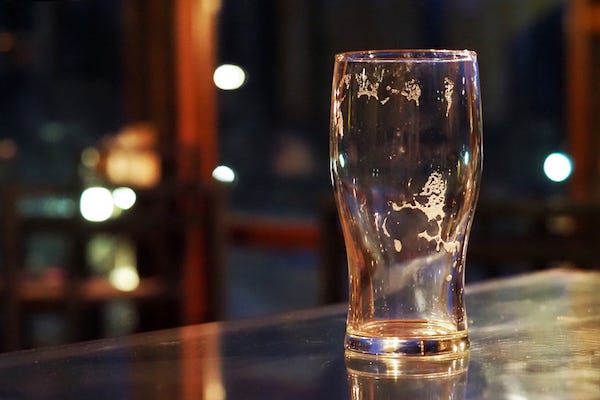 We don’t mean to incite panic or anything, but there is a very real possibility the world will be facing a beer shortage.

An extinct underground volcano has apparently tainted a reservoir full of CO2, which could mean another case of….supply chain issues and more inflation.

We thought we were beginning to move past that issue!  Nope, apparently not.

Ronn Friedlander, co-CEO of Massachusetts' Aeronaut Brewing Company, told Fox News this was something he and his team are “keeping close attention to.”  He added, “We have to figure out some way to continue to source CO2 and, for now, we're actually just staying ahead of it, but it's certainly a big concern for us.”

Some brewers are even saying that a shortage of CO2 could have deeper ramifications than even the pandemic caused.

Friedlander said, “It's a different type of challenge because it's very unpredictable. We don't know if we're going to have enough CO2 next month although we do think there's a lot of alternatives available to it.”

Still, Friedlander says we’ll all just have to wait and see.

“It comes down to how bad the situation gets,” he says.

“Like everyone else, we're doing what we can to source CO2 and finding alternative suppliers. Sometimes that means paying more money if we have to. So far, we haven't been forced to do that…"