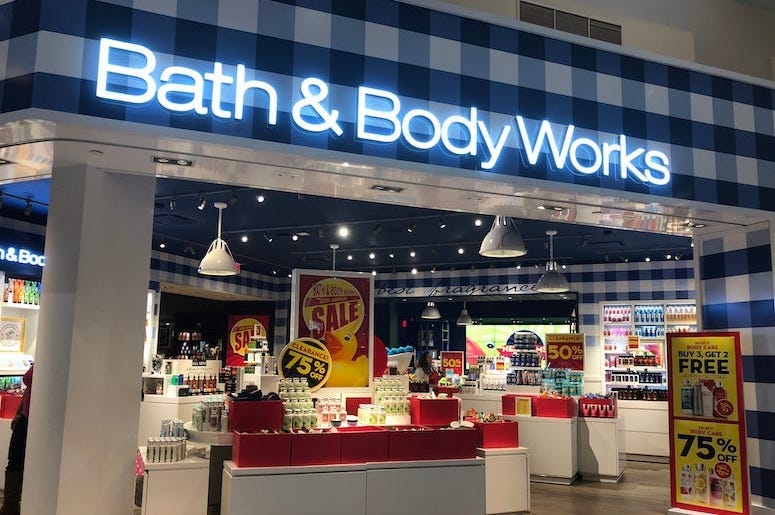 Bath & Body Works doesn't exactly seem like the place where people would throw down in a brawl, but that's exactly what happened at the Fashion Square Mall in Scottsdale, Arizona.

Apparently, a woman standing in line inside the store got into an argument with another customer for standing too close to her. An employee tried to step in and de-escalate the situation, but that didn't happen.

The incident turned physical when the customer and employee were dragged down in a full-on fight!

According to Fox News, Scottsdale Police Department spokesperson Sergeant Kevin Quon said the incident was started over someone cutting in line and that it was "not mask nor race related."

The two women involved in the fight have been cited criminally for the incident.