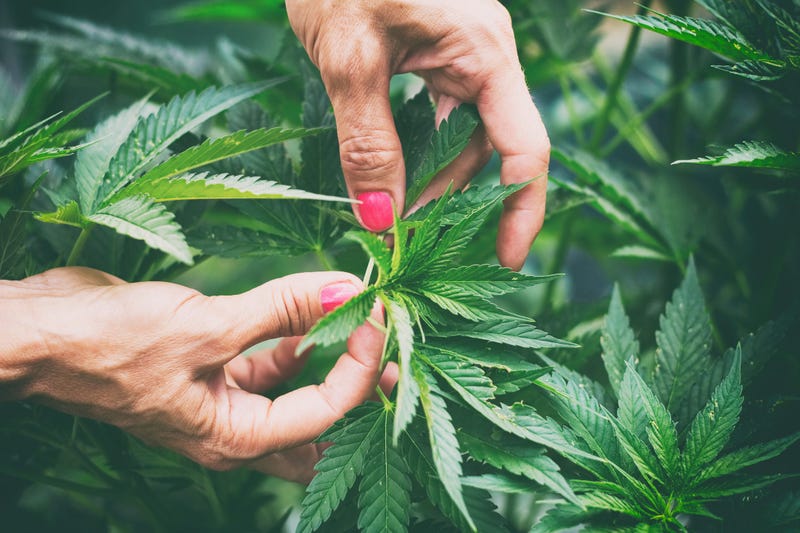 Kansas City, MO - A Missouri law that legalizes the growing of industrial hemp has attracted a lot of attention from farmers who are looking for ways to diversify crops and to bring in new sources of revenue.

The University of Missouri Extension has developed a program to help industrial hemp producers get ready for the 2020 growing season.

It's not known how many acres of Missouri farmland may be devoted to hemp in 2020.

Though growing hemp has been legalized, licensing has not begun, said Joe Horner, agricultural economist.

"The Missouri Department of Agriculture will open that in early December, and at that time we'll have some solid numbers," Horner said.

Many people are eager to get started, but growing hemp not for everyone.

"There's probably going to be a lot of people that are already involved in the horticultural trade," Horner said. "(Hemp is grown in) smaller acreages, because it's very labor-intensive."

MU Extension has put together four budget plans for different hemp products. The plant can be grown for seed, CBD oil and for fiber that is used in textiles and paper products.

Farmers should know industrial hemp crops are more regulated than other crops, with more paperwork, inspections, and lab testing.