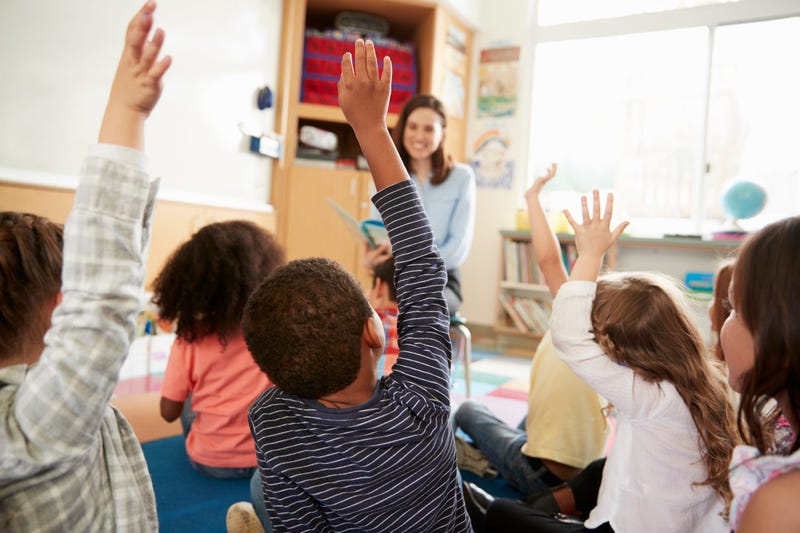 The numbers were reportedly tampered with between 2013 and 2016, before Dr. Mark Bedell took over as KCPS superintendent. He said last week that the seven employees alleged to have changed the numbers are no longer working in the district.

Attendance figures are used to determine certain thresholds for state and federal funding in school districts.

If investigations determine that state and federal laws have been broken, prosecutors from the two sovereignties would typically coordinate their cases to determine which venue makes the most sense.

The attorney general of Missouri would most likely not get involved in a criminal case, Zahnd said.

Zahnd would not be involved in any investigation because KCPS has no schools in Platte County. No charges have been filed and there is no word of an investigation.

"Both the investigators and the prosecutors would want to be getting to the bottom of who exactly benefitted from any alleged crime," Zahnd said.