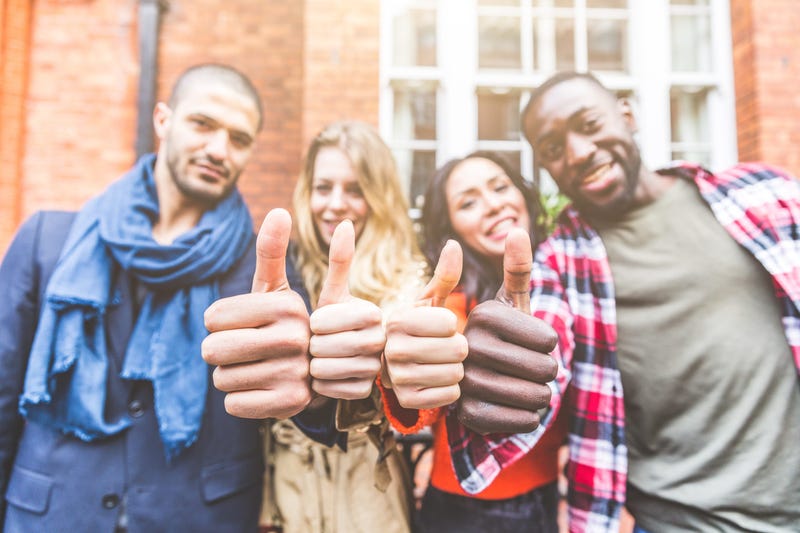 KANSAS CITY, Mo. -- If you're a convicted felon, you may have a hard time getting a job or finding housing.

A proposed tenants "Bill of Rights" in Kansas City aims to help break down barriers for finding rentals in Kansas City, Missouri for groups which face discrimination and adversity in seeking housing.

Patrick Danley is the founder of Beyond the Conviction, a local organization which helps former offenders find housing and employment, and says when he was released from prison in the late 1990s, he had a hard time finding a place to live.

"I had a felony conviction which hindered me from applying for housing, so I had to stay with my mother for a month and save up some money," Danley said.

Danley advised that a network of strong, positive relationships can help get you back on the right track.

"Develop your resources with your family and friends," Danley said. "Because when you are applying for a property or apartment, they want to know where you're living at. And if you can't put down a specific location, that's a challenge right there."

The #KCTenantsRights package doesn't force land owners to rent to me. It doesn't end the use of background checks. It just requires a conversation. I'm just asking for the right to be heard. I'm asking for a second chance.

Danley's story is not uncommon for convicted offenders trying to make a new start. Tara Raghuveer, founder of the KC Tenants organization is sponsoring the proposed bill of rights. She says it's not just felons who are affected by discriminatory practices.

"[The Tenants Bill of Rights> would end discrimination on the basis of gender identity and expression and age; as well as race; marital status and country of origin," Raghuveer said.

A resolution and ordinance for the KC Tenants Bill of Rights will be taken up during a special session of the Kansas City Special Committee on Housing Policy on Monday, December 2