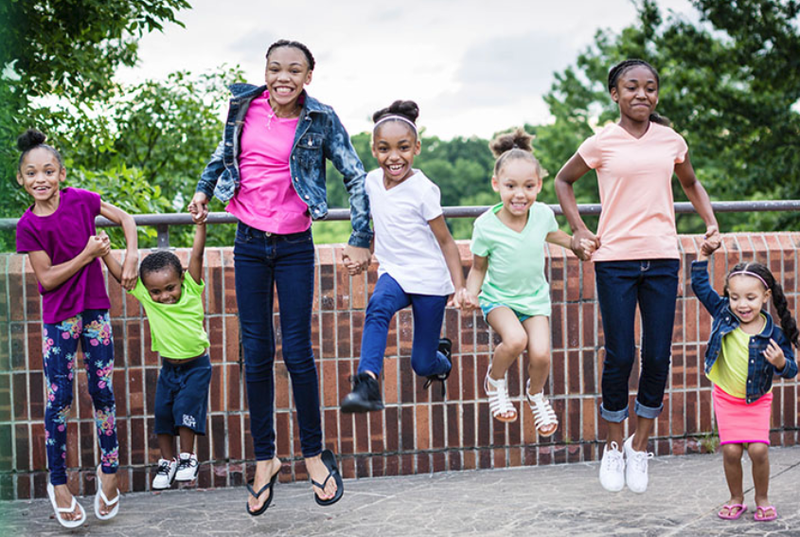 A shelter in Kansas City that helps homeless families get back on their feet is expanding.

For people like Brandon Chaney, River of Refuge shelter has been a godsend. He says he got in with the wrong crowd and started doing drugs.

"I lost my job, lost my house, lost everything," Chaney said. "I was living in my van before we got here."

Chaney has a wife and five children. He and his wife were fighting all the time when their lives slowly deteriorated.

Stories like the Chaneys' is what prompted them to start the non-profit ten years ago, said Stephanie Keck, River of Refuge director.

"I didn't know where to go, which way  to turn," Chaney said. "It was hard for me to get off drugs with people hanging around, having to live with, and I got here, and it's pretty much what I needed, my own place."

Brandon's wife heard about River of Refuge through a co-worker.

"We really try to help those people that are the working poor," Keck said. 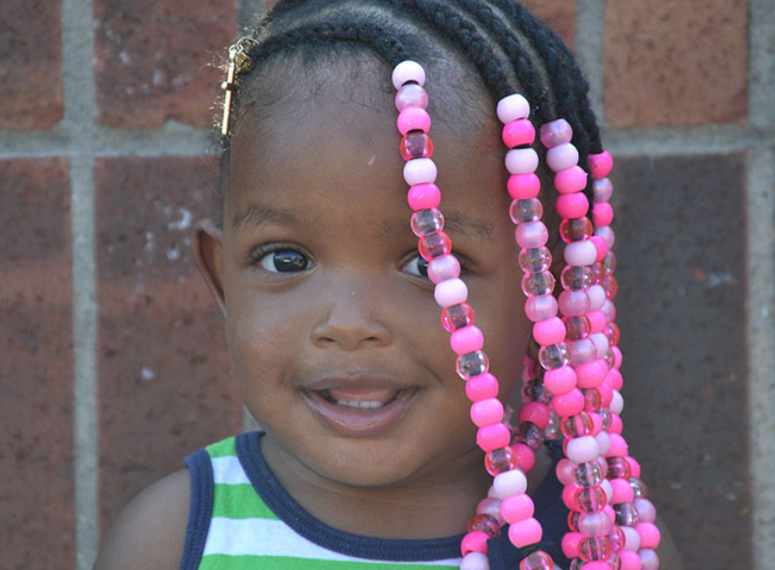 The temporary homes give residents a place to rest, save money and figure out how to get their lives back on track.

The tough program includes programs on budgeting and substance abuse.

"They're really strict on what you spend you money on and what you don't spend your money on, as far as wants and needs," Chaney said. "That was hard for me to overcome."

River of Refuge has a long waiting list, which is why they are expanding. They have plans to build eight more apartments, mostly three- and four-bedroom units. The estimated construction cost is $750,000, and fundraising is underway.

It is inspiring to watch families make sacrifices and succeed.

River of Refuge is hosting its tenth anniversary open house Tuesday evening, 5:30-7:00 at its location on Raytown Road.