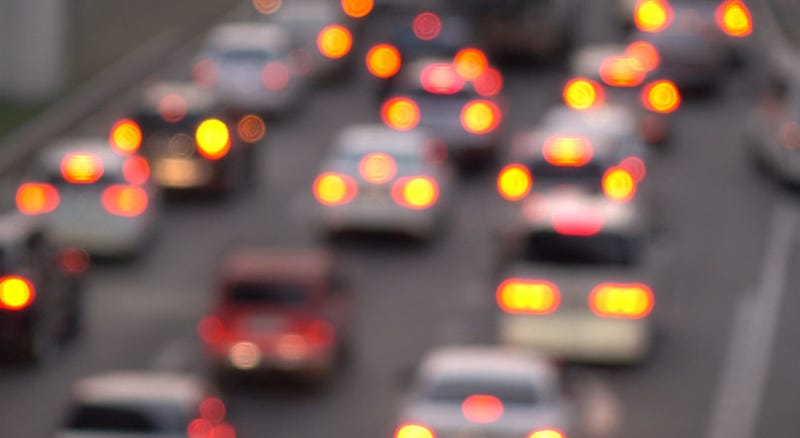 Overland Park, KS - Relief from traffic congestion along a nearly six-mile stretch of US 69 in Overland Park could come sooner than later - if - new traffic lanes were tolled.

"We know that corridor continues to see growth and traffic, I think the congestion is going to worsen," says Lindsey Douglas, deputy secretary of the Kansas Department of Transportation.

Douglas says an express toll lane could be built sooner than a regular road project, because the costs would be shared by the state and by drivers.

"Because of limited resources we're going to have to partner with communities in this next transportation program to meet as many needs as possible," said Douglas. "And tolling is one tool."

The concept of building toll express lanes along US 69 is being looked at right now.  A phase one study is being conducted by KDOT to determine if the project is even doable.

That study is expected to be completed and presented to the Overland Park city council in mid-March, says Douglas.

If the OPKS council wants to move forward, KDOT will then conduct a phase-two detailed feasibility study.  It's a deeper dive, Douglas says, into the size and cost of the project, and will include public input.

If the idea takes hold and moves forward, Douglas says this is how it could work:

Two new lanes would be built, one in each direction, and those, and only those lanes, would be the toll lanes.  In Kansas, only new road construction can be tolled.  Existing roadways must remain 'free'.

There would be no toll booths and no stopping for those who use the toll express lane.

Tolls would be collected electronically, as drivers move at highway speed, by readers hanging over the lane and reading a transponder tag installed in a vehicle.  Like the K-Tag used on the Kansas Turnpike.

If a driver didn't want to pay a toll to use the express lane, they could stay in the regular lanes of traffic.

And the amount of the toll would vary depending on how many were using it.  Similar to surge pricing with a ride-sharing app.  Less traffic, the toll would be less.  More traffic, and using the toll express lane would cost more.