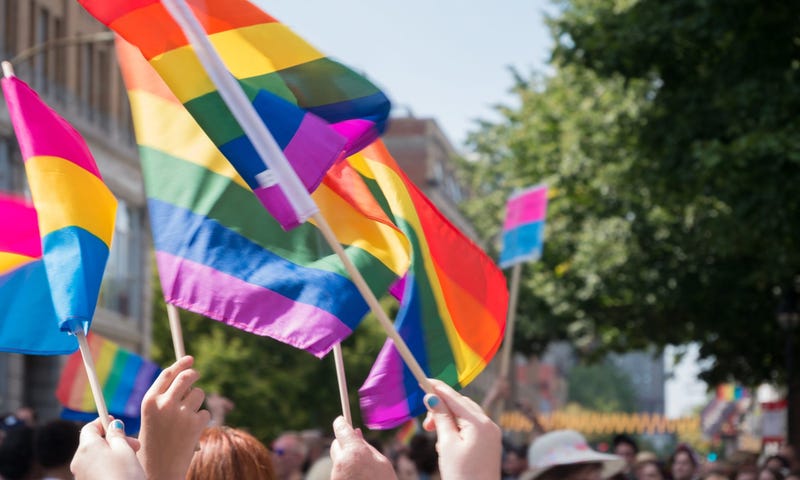 Missouri House members voted Tuesday against protecting staff from being fired for being lesbian, gay, bisexual or transgender.

Kansas City Democratic Rep. Greg Razer is gay and pushed for the change. He says that people should not be fired because of their sexual orientation or gender identity.

Razer told colleagues that "your religious views may say we're going to hell. But we also have the right to have a job."

Springfield Republican Rep. Curtis Trent raised concerns that adding those protections for LGBT House staffers could infringe on religious liberty. He said there needs to be more debate on the issue, and said it shouldn't be decided in an internal rule change.

Gov. Laura Kelly's executive order Tuesday fulfills a promise she made repeatedly in her successful campaign last year and restores a policy that had been rescinded by a conservative Republican predecessor. It was Kelly's first official action since taking office Monday.

Kelly's order applies to state agencies under her direct control, which have about 19,000 employees. But it's broader than the Sebelius policy because it applies to contactors.