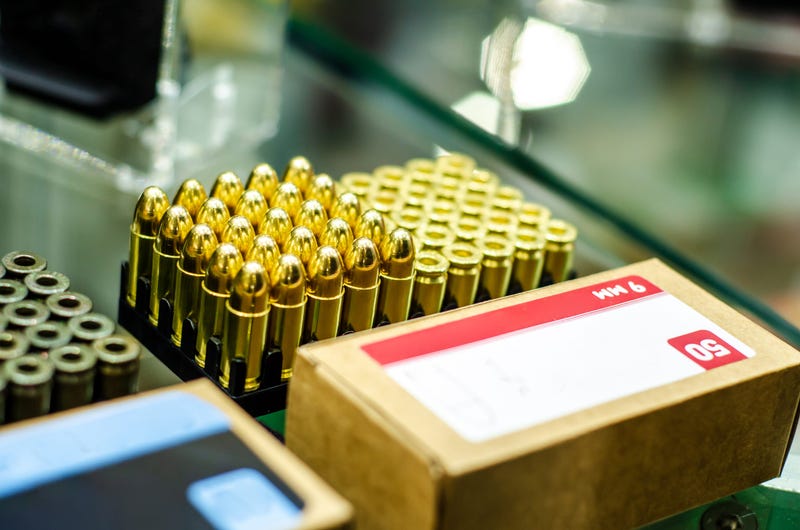 KANSAS CITY, Mo. -- We've all heard about the value of guns and ammunition during an apocalypse.

While we are nowhere near that level of crisis, people across Kansas City are already stocking up due to escalating fears over coroanvirus.

Bren Brown, president and cofounder of Frontier Justice, told KMBZ people are getting ready to protect themselves in the event of a worst case scenario.

"People are very concerned that there will be a shutdown of the government and that the police will be occupied guarding hospitals and other things," Brown said. "And if they were to have an emergency situation, they'd be on their own."

Brown said they run on a never-out basis when it comes to ammo, but right now, they have what she considers a dangerously low level of ammo in stock. It's more than just ammunition, though. d

"They're buying everything," Brown explained. "So, for the last four days, our store, just to give you some point of reference, has put up Black Friday numbers in terms of sales."

Brown added that at Frontier Justice they understand the potential need for self protection every day, but the recent events around the world a pushing a lot of people who were on the fence, to go ahead and prepare for self protection in the near future.

Brown is also emphasizing the need for training if you are looking at getting into the firearms game to protect yourself and your family.