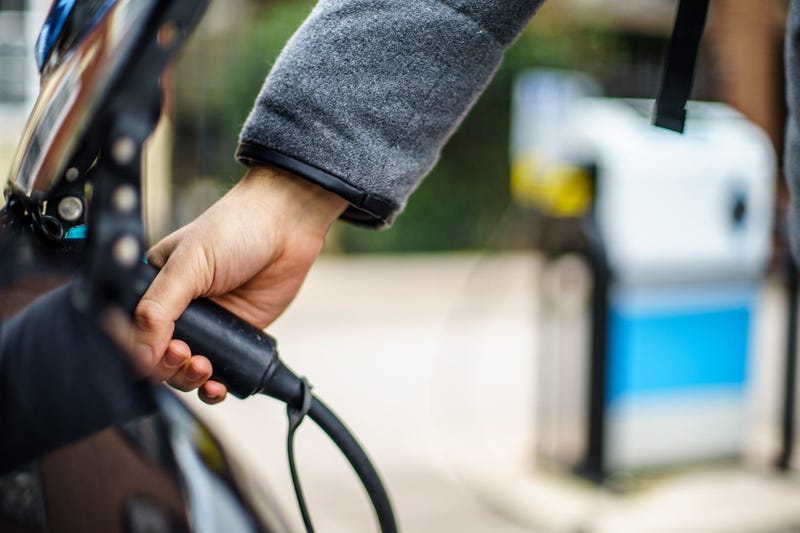 Jefferson City, MO - Before long, it may cost a lot more to license electric cars in Missouri.

Consumer Reports analyzed proposed legislation in Missouri to raise the existing EV fee to three times what the owner of a gasoline-powered car would pay next year. The publication also claims the fee would jump to four times that amount by 2025.

With voter pushback against increasing the fuel tax, something has to give, said Greg Razer, a state representative from Kansas City, who serves on the House transportation committee.

"After Proposition D failed and the gas tax failed, I think people are throwing arrows, trying to figure out some way that we can continue to maintain our roads and bridges here in Missouri," Razer said.

Proposition D in 2018 would have increased the motor fuel tax by 2.5 cents per gallon, to generate an estimated minimum of $288 million annually for the state road fund, and $123 million to local governments for road construction and maintenance. People who plug in their cars for energy do not pay fuel taxes.

Razer says Missouri does not tax internet sales, but when you buy something online, a truck makes the delivery. He thinks changing that tax law would result in additional revenue that could help fund road maintenance.

New and proposed laws do not seem to have a big effect on electric vehicle sales. EVs surpassed two percent of overall sales in 2018, and that was a record year.

The Internal Revenue Service offers a tax credit of $2,500 to $7,500 per new EV purchased for use in the U.S, according to the Department of Energy. The size of the credit depends on the size of the vehicle and its battery capacity.