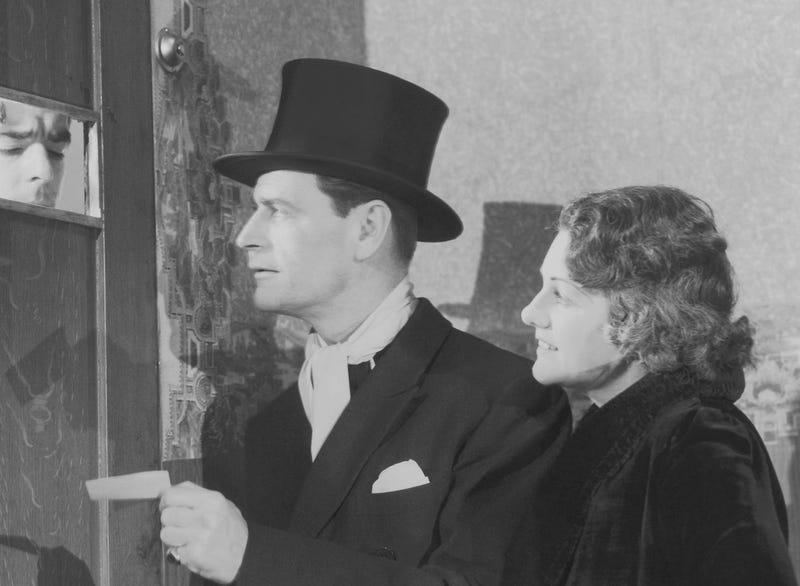 Kansas City, MO - What if a federal law passed... and an entire city decided to ignore it?

A century ago that happened with the 18th Amendment, and the passage of the Volstead Act in 1919 enforcing the Prohibition amendment.

Kansas City ignored it.  And the city became a place where almost anybody could get a drink of alcohol.

Thanks to the Tom Pendergast political regime, it was not difficult to wet one's whistle. There were speakeasies and nightclubs all over town.

Despite the Pendergast machine's disregard for the law, some clubs had policies that were socially progressive, said Bill Worley, history professor at Metropolitan Community College-Blue Ridge Campus.

A number of clubs were found to the east of downtown - along 12th Street, and at the hopping corners of 18th and Vine and 12th and Vine. "As long as they paid their protection money, (they) catered to an entire range of clientele," Worley said. "It was in the African-American part of the city at that time, but on the other hand, they would also serve whites as well who came in."

Some of the clubs were ornate palaces of sin. There was the Chesterfield, a nightclub located downtown, where the waitresses wore high heels and nothing else. The furnishings were very upscale.

"They did pride themselves on dressing up the surroundings a bit, and also they had much more expensive gambling games going on that you would have found in a hole-in-the-wall," Worley said.

Liquor prices dropped when the Volstead Act was voided when the 21st Amendment reversed Prohibition.

That knee-capped the illicit trade in liqour and left no reason to pay the machine any longer, though Kansas City maintained its reputation as a 'wide-open town' into the 60s, Worley said.