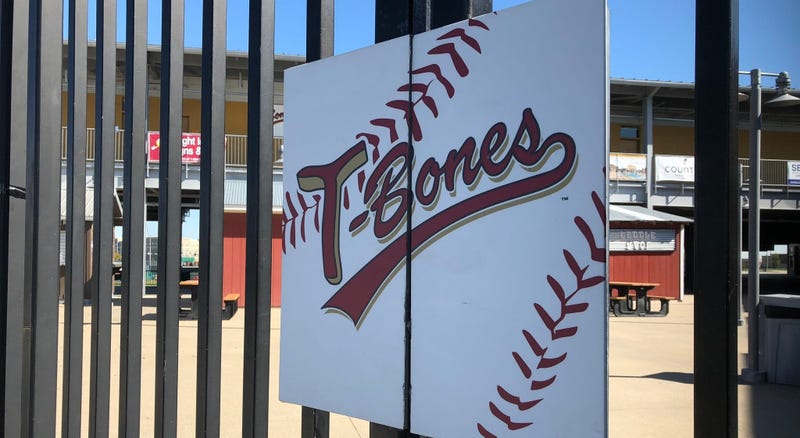 Kansas City, KS - The Kansas City T-Bones are being sold to local businessman and developer Mark Brandmeyer and Max Fun LLC, as reported by KMBC-TV 9.

The deal goes to the Unified Government of Wyandotte County/Kansas City, Kansas for official approval on Thursday.

Unified Government officials changed locks and padlocked the gates Monday morning to the T-Bones’ Stadium after the club failed to pay more than $750 thousand in back rent and utility bills.

The UG originally evicted the T-Bones on Aug. 20, but an extension to Sunday was granted to provide the T-Bones more time to come up with the back payments.

The UG said in a news release in August it made the move because the ball club defaulted on agreed-upon payments to the Unified Government and Board of Public Utilities.