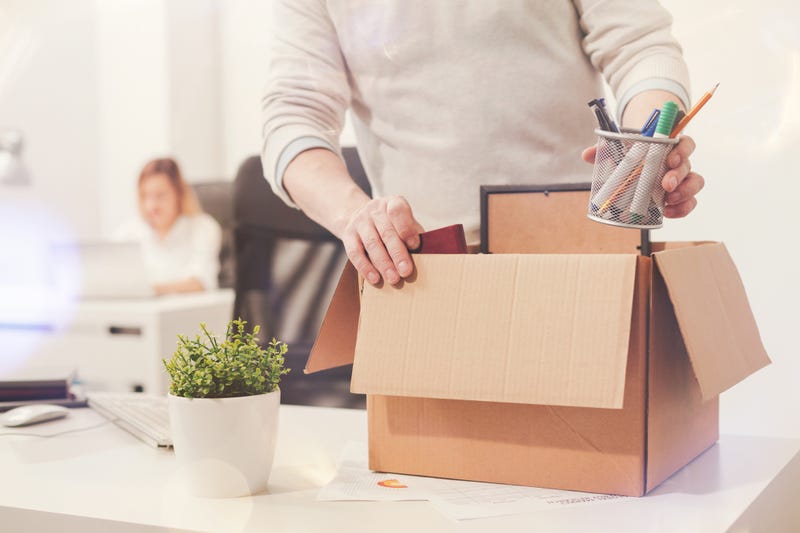 Is it fair for an employer to terminate someone over the things they do in their private life, or for something that took place in their personal life?

Dana & Parks shared a story out of New York, where an Emmy-nominated TV meteorologist claims he was fired after someone took photos of him on an adult webcam site and sent them to his boss, according to a lawsuit. 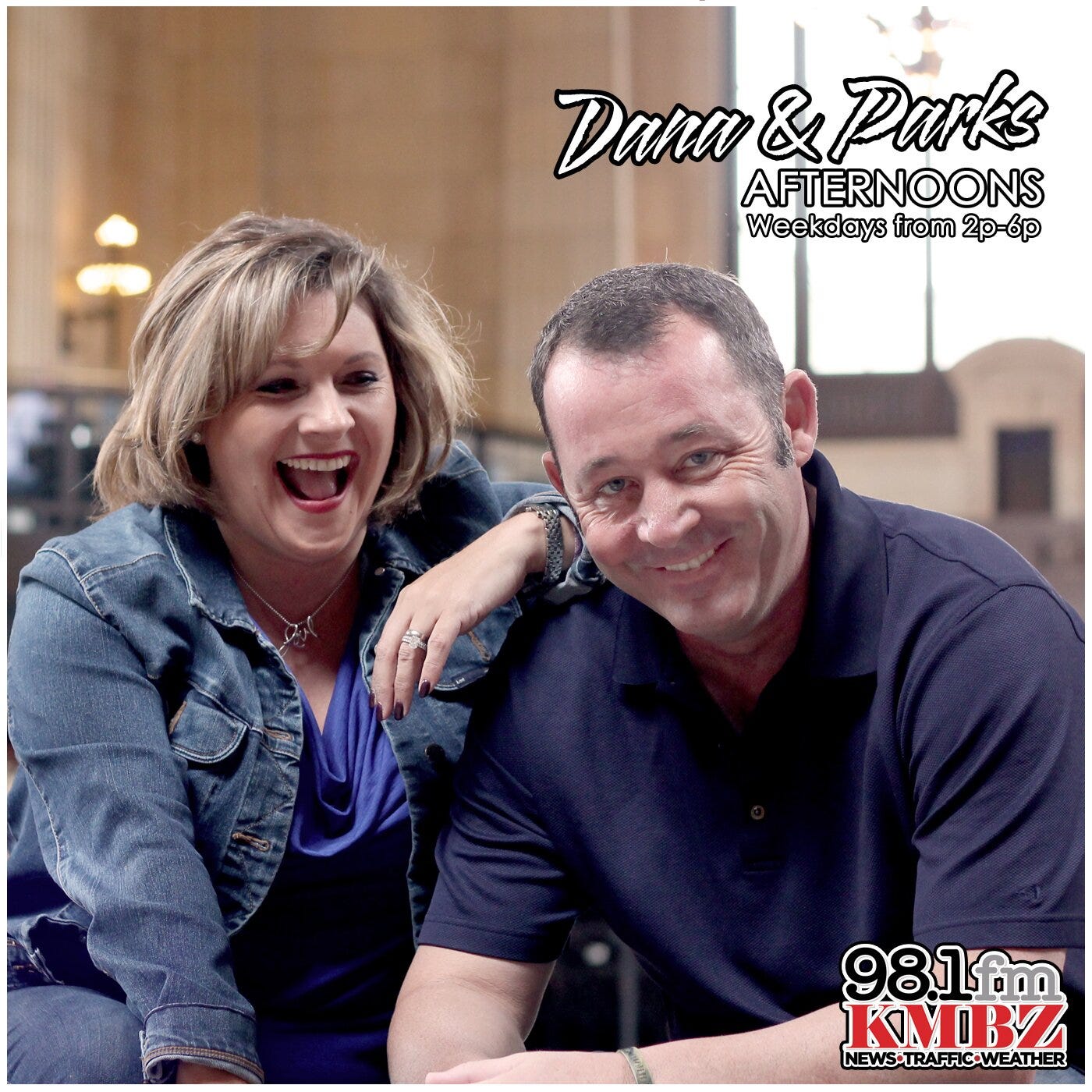 In an Instagram post, Erick Adame wrote that he "secretly appeared" on an adult cam website and even though the activities were "100% consensual" and he wasn't paid, it was "absurd" to think he could keep this private. His employer found out, suspended him and then fired him.

WHY was he fired? & Don't say 'morals clause' - This was CONSENSUAL behavior NOT openly posted online and NO $ involved. No different than private behavior in your own home and someone exploits it w a hidden camera. @ErickAdameOnTV FIGHT FOR YOUR JOB.

It made Dana & Parks wonder: Is it really that absurd to think your private life shouldn't affect your professional life? Did Adame deserve to be fired?

Catch the Dana & Parks Podcast and listen whenever you want. 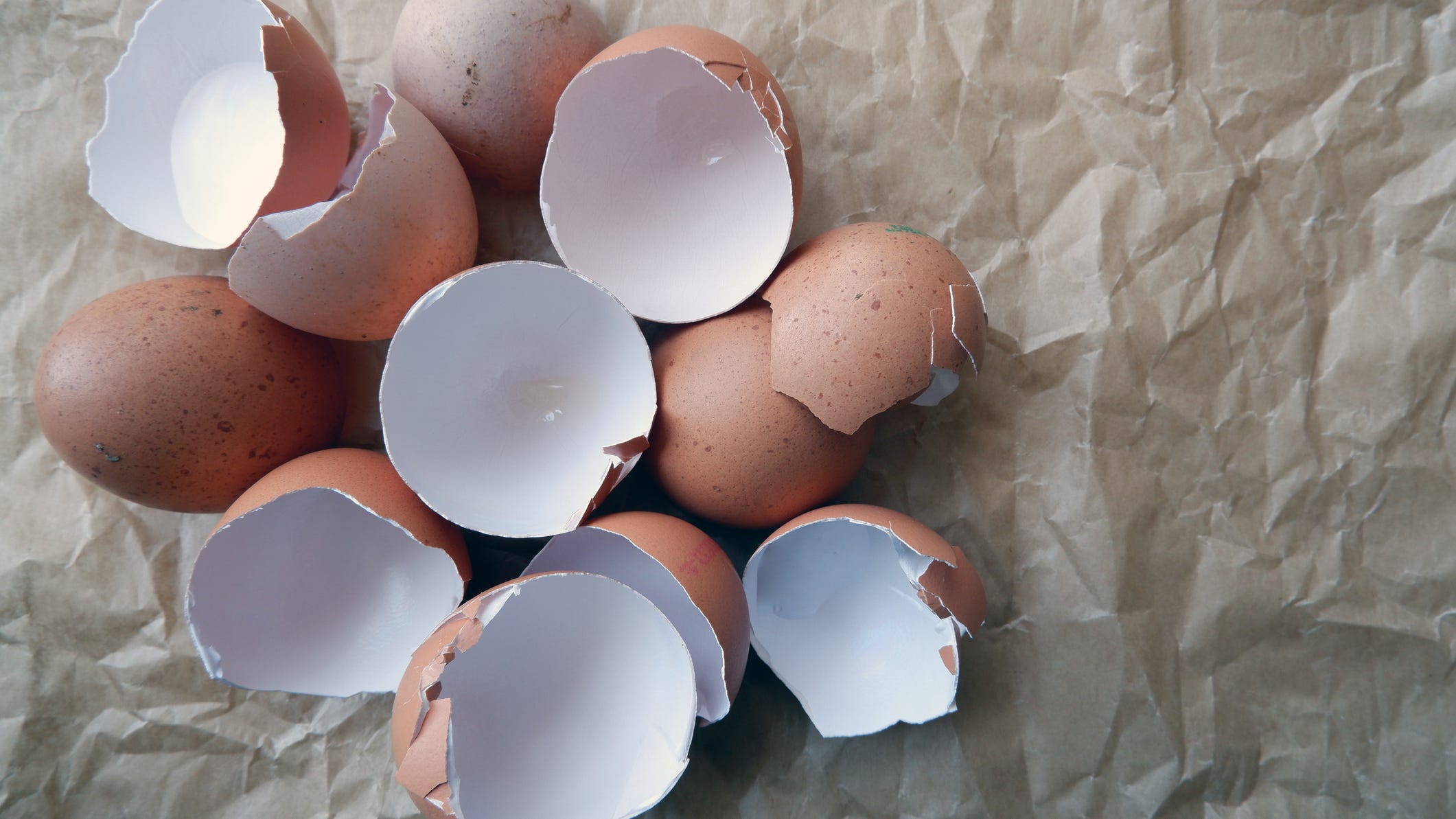 Dana & Parks: An eggshell debate – what do you do with them?