Washington, DC – The Senate passed a bill Thursday targeting anti-Asian hate crimes in the US, after an uptick in incidents since the beginning of the coronavirus pandemic. The bill was passed with a 94-1 vote – the lone dissenting vote was Sen. Josh Hawley of Missouri.

The measure would expedite the review of hate crimes and provide support for local law enforcement in response to thousands of reported violent incidents in the past year. Known as the Covid-19 Hate Crimes Act, the legislation was lead by Democratic Sen. Mazie Hirono of Hawaii.

The bill now goes to the House, then to President Joe Biden for his signature.

Last week, Hawley stated the bill "concerns me," saying it was too "open-ended" since it mandates "all this data collection in expansive categories that the federal government will collect and maintain," according to CNN. 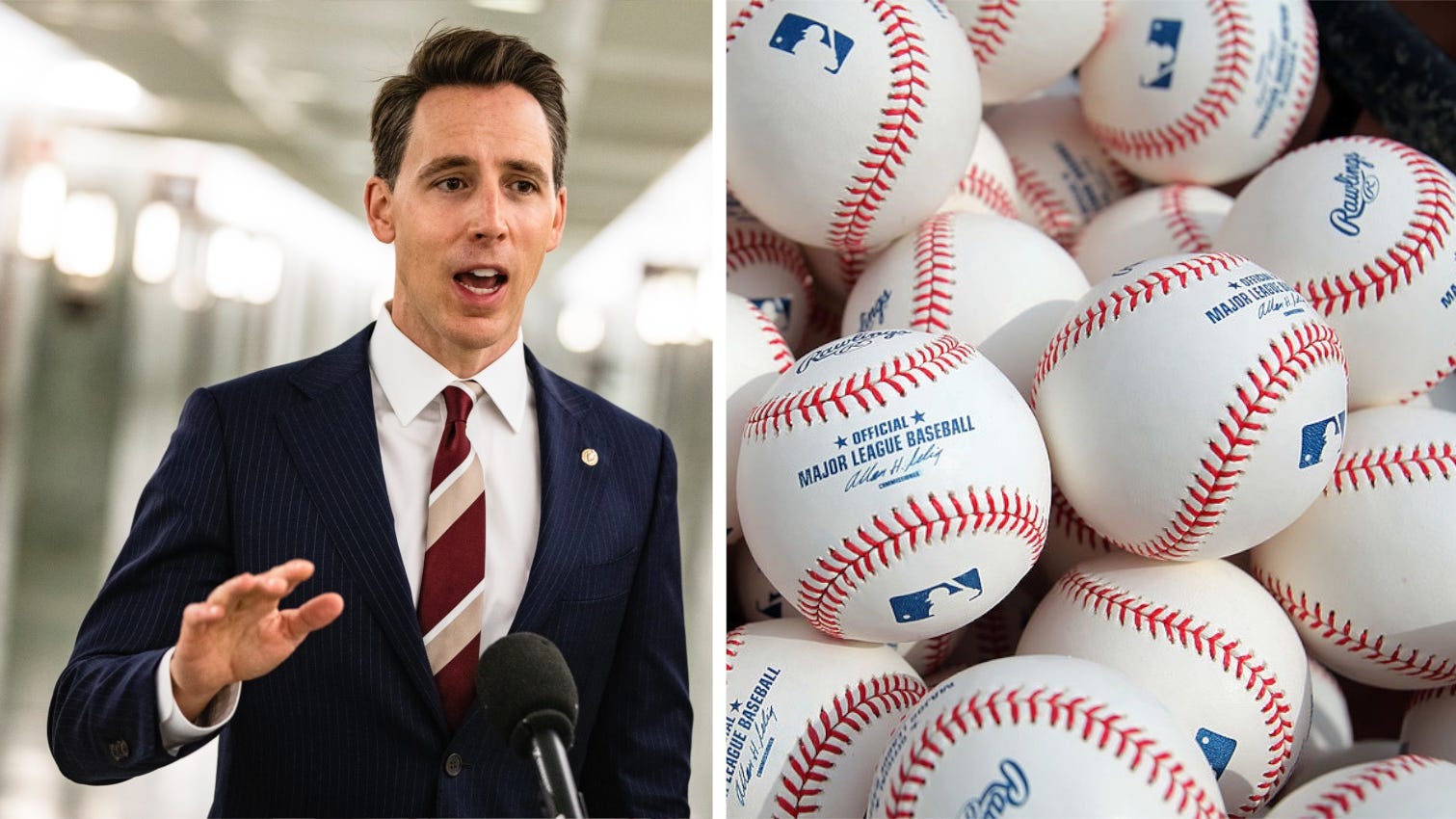 Sen. Hawley to retaliate against MLB by introducing bill to end antitrust exemption

The bill received a large push after the mass shooting in Atlanta last month, where six of the women killed were of Asian descent. The names of those women are listed in the bill.

Other recent attacks on Asian-Americans include an 84-year-old man who was pushed to the ground near his home in San Francisco and died from the incident in February and a family was attacked in a Texas grocery store last year.