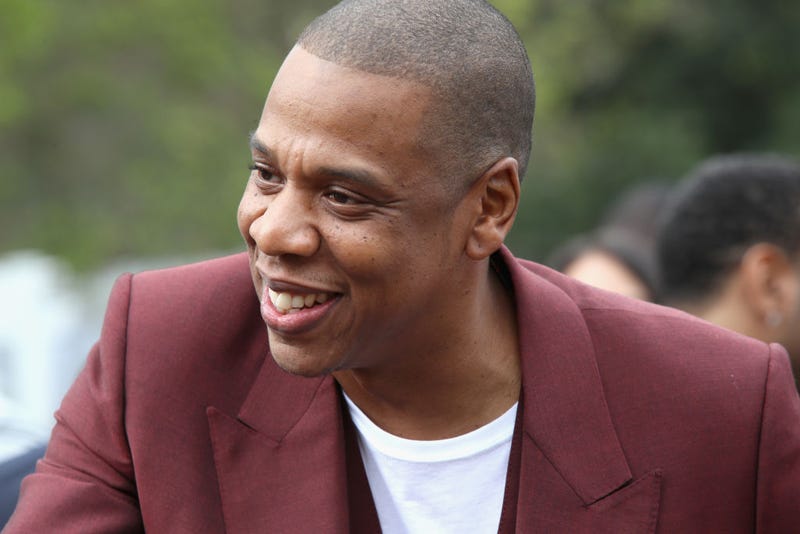 Kansas City, MO – A legal request against the Kansas City, Kansas Police Department was filed this week by the legal division of rapper Jay-Z’s Roc Nation organization, citing a history of alleged misconduct.

According to the Kansas City Star, Team Roc is seeking the release of investigative files, personnel records and officer misconduct allegations through the petition. The request was filed in the Wyandotte County District Court and it claims that police officers have abused their authority, fabricated witness statements, planted evidence, concealed officer misconduct and solicited sexual favors from victims and witnesses.

“For decades, the KCKPD has failed to provide accountability for officer misconduct,” according to the petition. “And, thanks to the blue veil of silence and apparent failure to investigate serious allegations, little of it has come to light.”

"The KCKPD is entrusted by the public to help maintain peace in the community. Yet, for years, it appears that officers have abused their power and engaged in wrongdoing [...] pic.twitter.com/6oksdOjnqG

Specific incidents mentioned in the petition include 45-year-old Natasha Hodge’s accusation that now-former KCKPD officer William Saunders of raping her in 1996 and former detective Roger Golubski’s involvement in a wrongful conviction that sent Lamonte McIntyre to prison for more than two decades.

Rape allegations against Saunders were investigated in 1996, but no charges were brought against him. Golubski, who worked for the Kansas City Police Department for more than 35 years, has also been accused of rape.

Roc Nation has worked on a number of social justice issues in the past and is currently working with the Innocence Project, a group that helped secure McIntyre’s release from prison in 2017. Cheryl Pilate and Lindsay Runnels, attorneys who represented McIntyre and his mother Rose McIntyre said they were pleased that Roc Nation has perused legal action in a written statement.

Apart from these allegations, there have been other controversies connected to the department in recent years, said the Kansas City Star. These include the conviction of an officer accused of sexual battery and an investigation of a former police chief on allegations he misused public property.

Kansas City police have said they released hundreds of pages of documents under the Kansas Open Records Act with several exceptions, as state law does not require the release of personnel records and criminal investigation files.

According to the police, Roc Nation is seeking an exception as the files hold a special interest for the public. “Once the petition has been thoroughly reviewed, the Unified Government will follow-up by filing a response,” the police statement said.

Christina Sarchio, an attorney for Team Roc, explained that police offered documents that were limited or heavily redacted. According to the petition, the city’s police have “refused to produce documents relating to any internal investigations into wrongdoing by specific members,” and therefore the public can not determine if the officers were disciplined appropriately.

If the requests are denied there is a mechanism under Kansas law that allows a plaintiff to file an action in court to request a judge review that request and force those records be released, said the Kansas City Star.

Sarchio said releasing the documents requested by Team Roc is a public interest and would not interfere with any ongoing investigation, reveal confidential sources, undercover officers or investigative techniques.