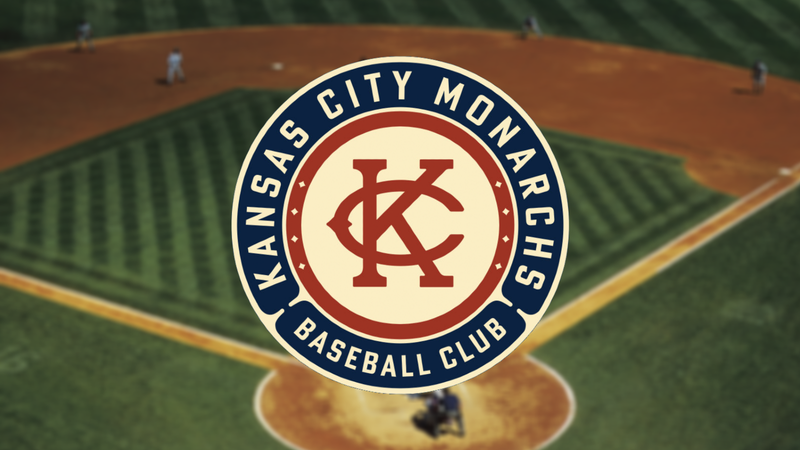 Kansas City, MO – The independent league baseball team known as the T-Bones will now be rebranded as the Kansas City Monarchs. It's a throw-back, nostalgic collaboration with the Negro Leagues Baseball Museum to bring forward one of the most storied clubs in baseball history.

Negro Leagues Baseball Museum president Bob Kendrick announced the new partnership between the museum and the Kansas City T-Bones. “We are thrilled that the proud legacy of the great Kansas City Monarchs will take the field again and look forward to sharing our story through a myriad of opportunities made possible through this historic alliance," said Kendrick. "When those players put on the pinstripes, the legacy of Satchel Paige, Buck O’Neil, Hilton Smith, they play on.”

We’ve been waiting for weeks to let you in on a secret...

The (former) T-Bones ball club is in the independent American Association league, a partner league to MLB, and plays home games at a small stadium in a multi-use shopping district in Kansas City, Kansas, in western Wyandotte County, near both the SportingKC soccer stadium and the Kansas Speedway.

The Negro Leagues Monarchs were the longest-running franchise in the league. From 1920-1965, the team won 10 penants and produced more major leaguers than any other franchise.

The new @kscitymonarchs are scheduled to begin American Association play in May 2021.

As INKansasCity reports, the Kansas City Monarchs ball club was founded in 1920 and was the longest-running franchise in Negro Leagues history. Based in Kansas City, Missouri, the team won 10 league pennants and the inaugural Negro League World Series Championship in 1924. (Fun fact: when the team was disbanded in 1965, it had produced more major league players than any other Negro League franchise.)

Huge news from @NLBMuseumKC this morning!

Just minutes ago, they announced they’re teaming up with the Kansas City T-Bones and the team will be known as the @kscitymonarchs going forward. More from @M2Esq. https://t.co/k9PqgcVjHx

The new website for the KC Monarchs showcases just some of the famous baseball players who played in the Negro Leagues and some of those who went on to the Major Leagues, breaking the color barrier: Bullet Rogan. José Mendez. Cool Papa Bell. Satchel Paige. Jackie Robinson. Buck O'Neil.

The T-Bones are being renamed to the KC Monarchs