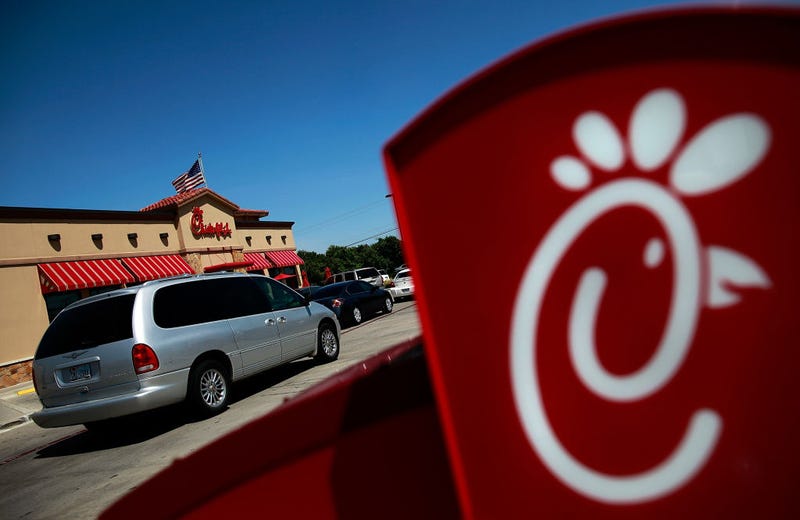 Wichita, KS – Police arrested a man after he became aggressive and threw punches apparently over a fast food condiment at a local Dillon's supermarket.

James Adam Hirsh, 37, was booked into the Sedgwick County Jail on Thursday on suspicion of three counts of aggravated assault and one count of aggravated criminal threat, as reported by The Wichita Eagle.

The Wichita Eagle reports: “Hirsh was asked to calm down or leave the store when he began throwing punches,” Charley Davidson, police spokesperson said. “Private security detained Hirsh until he calmed down. Hirsh then threatened staff, exited the store, and got into his car. He drove his vehicle toward the entrance doors of the business, where staff were standing before leaving.”

No one was hurt in the incident.

music
Listen to the Superstar Power Hour with Dierks Bentley
music
Audacy's Alternative Pick of the Week: Gang of Youths – 'the angel of 8th ave.'
music
Audacy's Alternalido playlist for June 20 ft. Alex Cuba, AJ Davila, and Chico Mann
music
Enter for a chance to win $5k and a virtual Meet & Greet with Saweetie!
sports
Kevin Durant to play for Team USA in Summer Olympics
news
Couple breaks up after being handcuffed together for 123 days: ‘I am finally free’