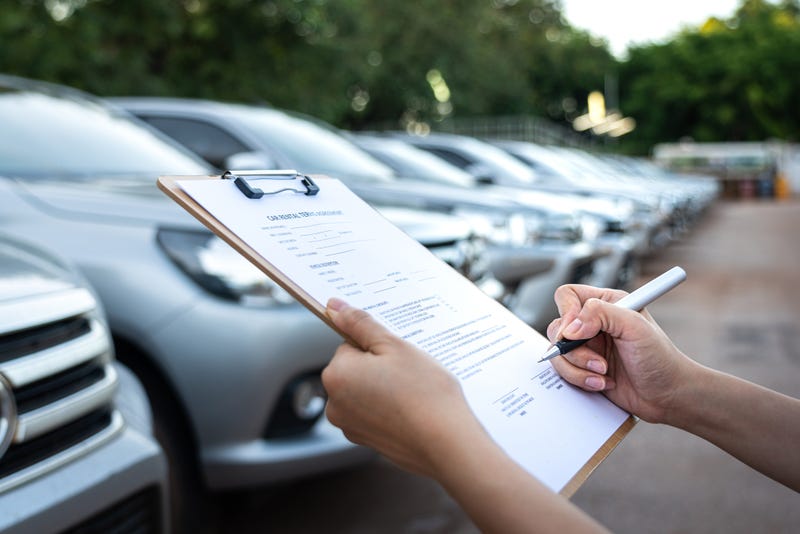 Jefferson City, MO – Soaring used car values can lead to higher property taxes on aging vehicles. This is driving some in the Missouri legislature to consider a measure to ease a rising tax burden.

Kelly Blue Book estimates used car prices are about 30% higher than they were a year ago. Which means the property tax bill for those vehicles may eventually be higher as well.

Missouri state Rep. Brad Hudson (R-138th) has proposed giving assessors some discretion, rather than having to use the National Automobile Dealers Association Guide for valuations.

"There's no way I would like to have that conversation, where I would sit across the table from a taxpayer and say, you know that truck that you've got? It's got more miles on it? It's a year older. I'm going to hit you with a higher assessment and you'll probably have to pay more taxes on it," said Hudson.

Hudson's bill passed in the House, and now heads to the Senate.