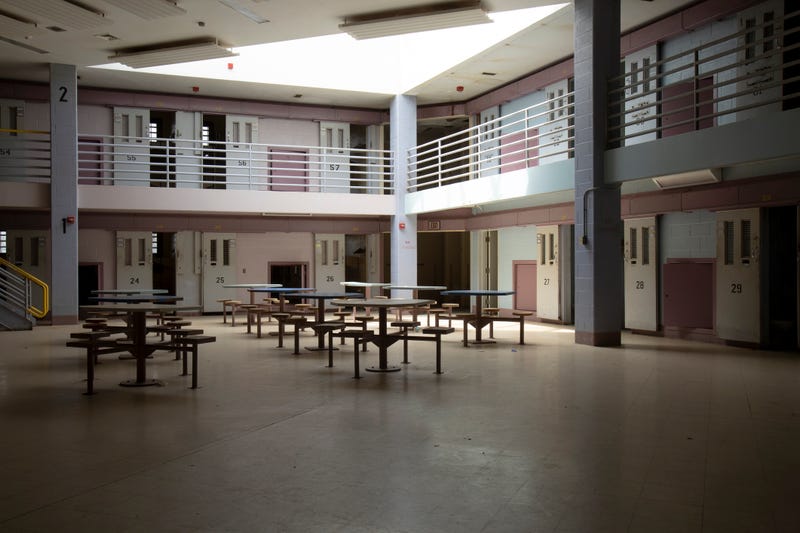 Kansas City, MO – An Independence man has been sentenced to more than six years in prison for the shooting death of his friend in Wichita three years ago.

Brandon Craig, 25, of was sentenced Wednesday in Sedgwick County District Court to 74 months in prison. Craig pleaded guilty in April to voluntary manslaughter and aggravated battery in the shooting death of Justin Lane, 21, of Grain Valley, Missouri.

Police called to a Wichita home the night of April 12, 2019, found Lane inside, dead with a single gunshot wound to the head. Police described Lane and Craig as best friends who were visiting another friend at the Wichita home when they began fighting before Lane was shot.

Police said Craig changed his story about what happened several times, first telling investigators the never had a gun, then saying Lane was taking the gun from his hand when it went off, then later saying simply that he had accidentally shot Lane.