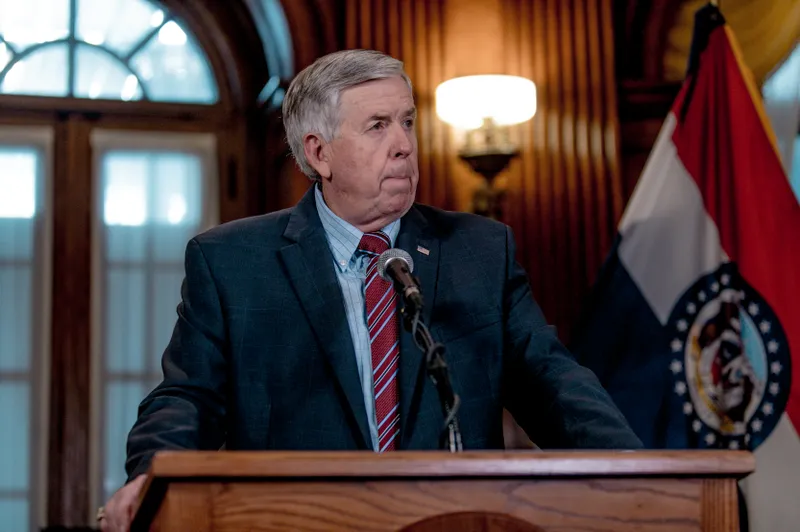 JEFFERSON CITY, Mo. (AP) Missouri taxpayers could get a break on income taxes under a proposal passed by the state Senate.

The chamber on Wednesday voted 24-4 in favor of the bill. The measure now heads to the House for consideration.

The measure also eliminates the lowest tax bracket, meaning earners who bring in less than about $1,000 a year would no longer have to pay state income taxes.