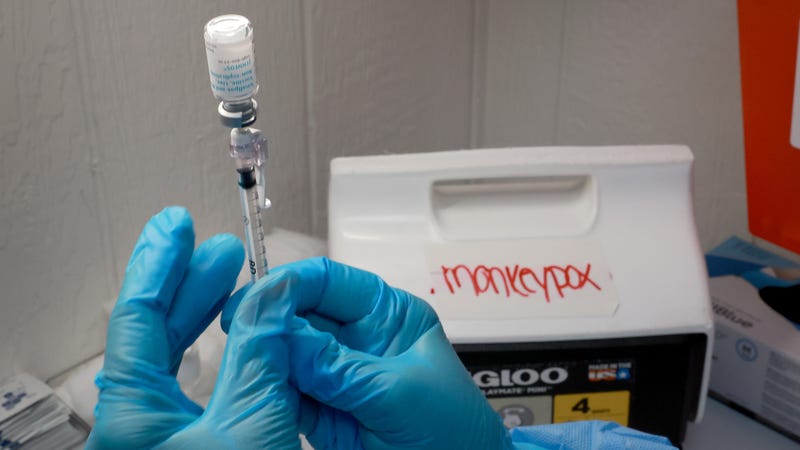 The monkeypox outbreak has taken a turn in the right direction, as health officials say the public is more informed about it and has taken it more seriously.

New cases from July to August have decreased by 20% per week, said Robert Fenton, White House national monkeypox response coordinator.He credits increased knowledge about the virus and the tools to combat it.

Their recent national survey shows people saying that 73% of Americans were somewhat or very likely to get vaccinated if they become exposed to the monkeypox virus.

The survey results also showed 61% who took the survey said they know a monkeypox vaccine already exists, compared to just 34% in July.

“That’s really important information because if you’re exposed, you can still get that vaccine,” said Jamieson. 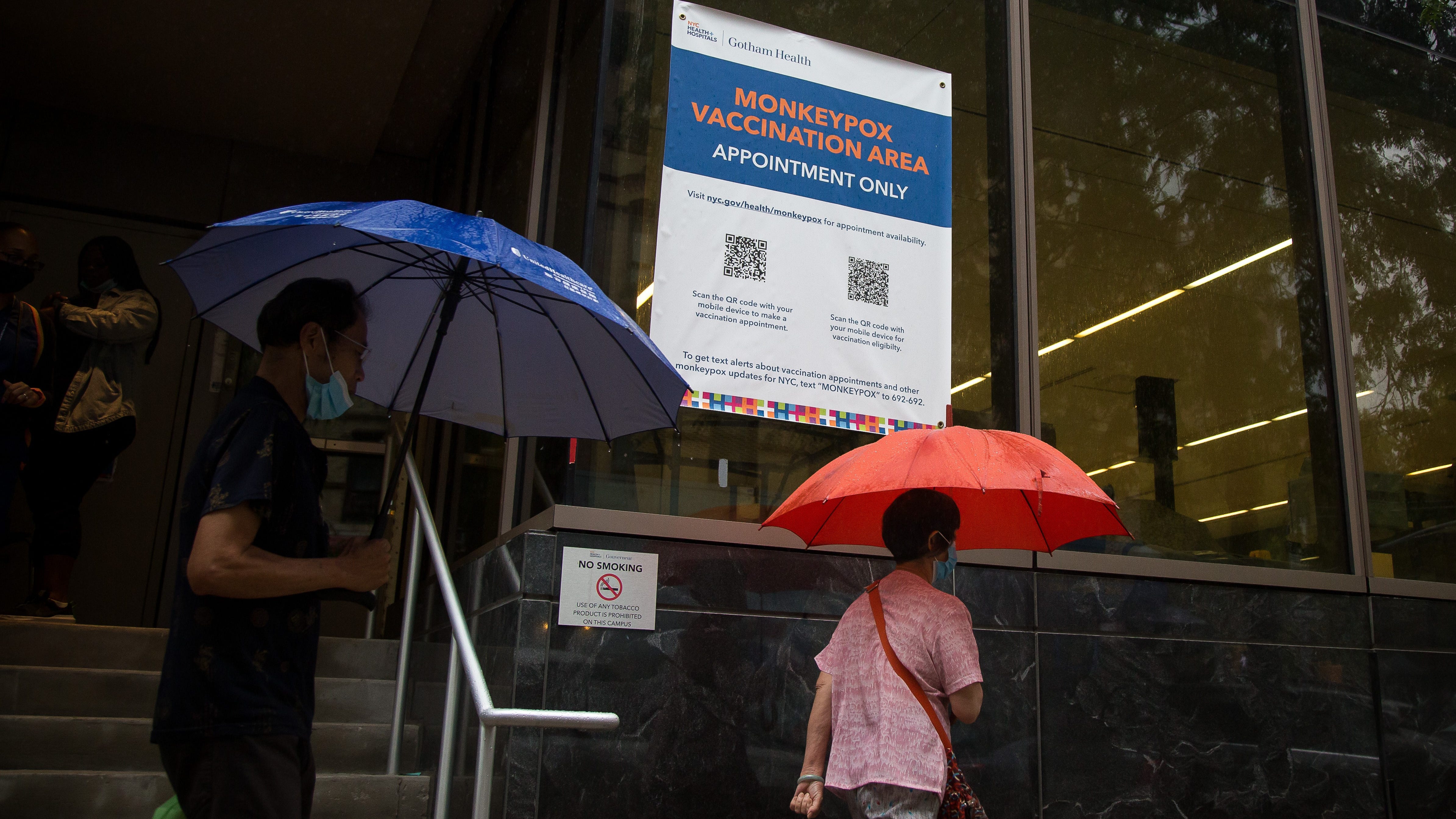 CDC makes important change to guidance on how monkeypox is spread

“Most people know that it spreads by close contact with an infected person, knowledge way up over July,” said Jamieson.

The study added that 63% of the country knows that men who have sex with men are at a higher risk of infection with monkeypox. That's up from 33% of people knowing in July.

“Most know that people with the greatest risk are men who have sex with men. Most people are knowledgeable about the fact that contact with clothing, contact with towels can be problematic.” 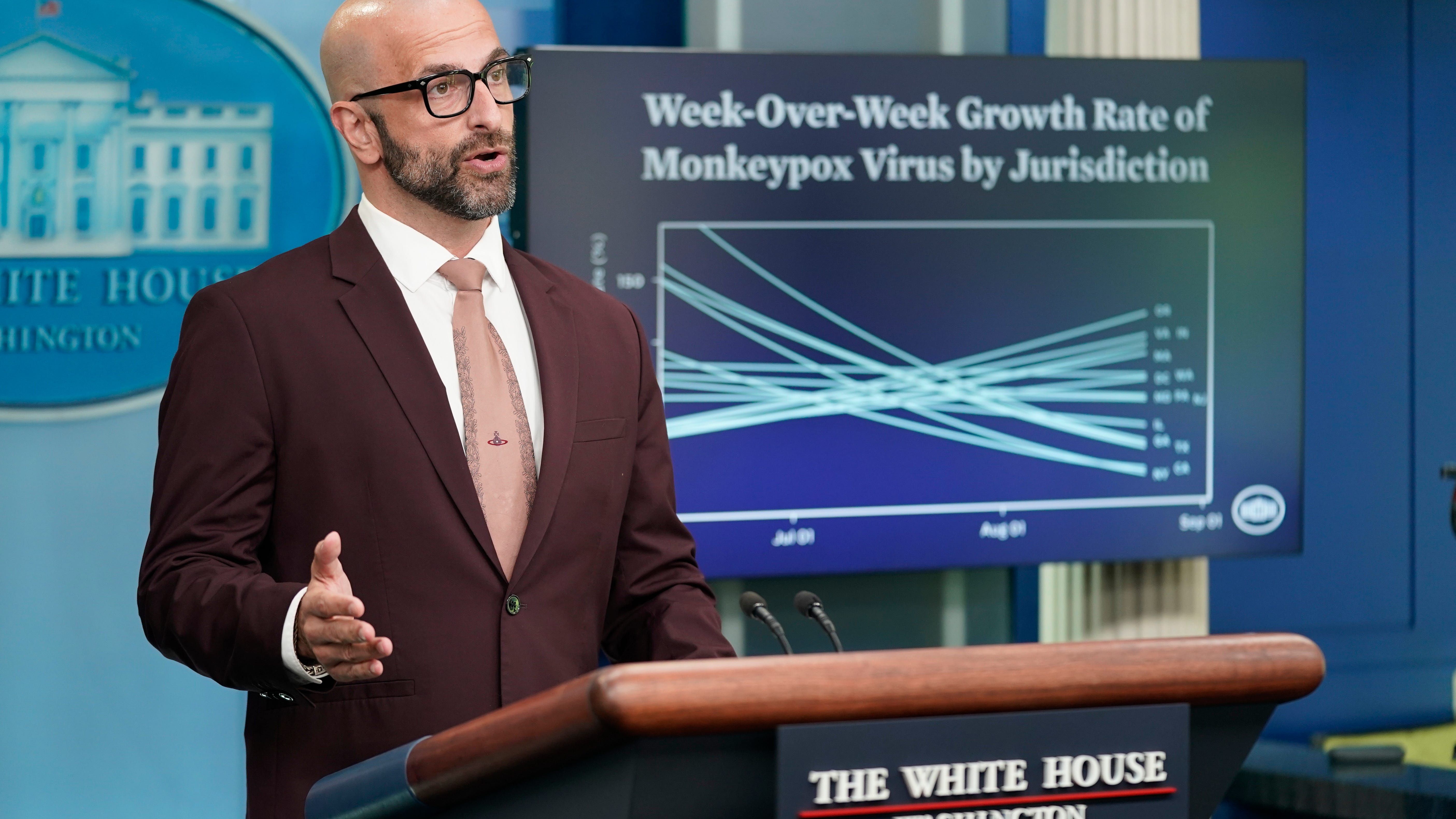 “The thing that’s very important is that most of this knowledge would not have come directly from our talking as individuals to health officials,” she explained. “Most of this comes through media."