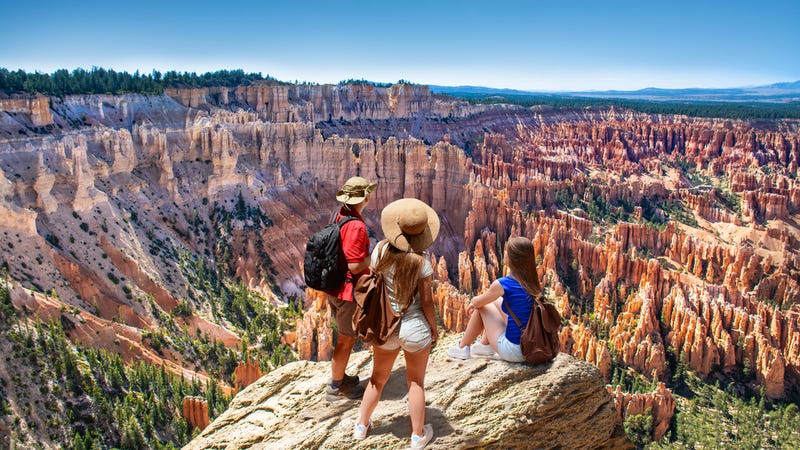 US military veterans and Gold Star families are being granted a free pass to national parks, wildlife refuges and other federal lands managed by the Department of the Interior starting on Veterans Day 2020.

Free access for veterans and Gold Star Families will continue indefinitely, unless the Secretarial Order is amended, superseded, or revoked, according to an FAQ on the National Parks Service website.

To commemorate #VeteransDay and honor those who have served in the military, @SecBernhardt announced that Gold Star Families and Veterans of the U.S. Armed Forces will have free entrance to national parks forever. Learn more at https://t.co/AzFJbBEOwv #DOIDelivers pic.twitter.com/I43ZWVuW1k

"With the utmost respect and gratitude, we are granting veterans and Gold Star families free access to the iconic and treasured lands they fought to protect starting this Veterans Day and every single day thereafter," said Secretary of the Interior David L. Bernhardt.

Veterans are identified as individuals who have served in the the U.S. armed forces, including the National Guard and Reserves.

Gold Star families are the next of kin of a member of the U.S. armed forces who lost their life in a "qualifying situation," which would be a war, an international terrorist attack or a military operation outside of the U.S. while serving, according to a news release.