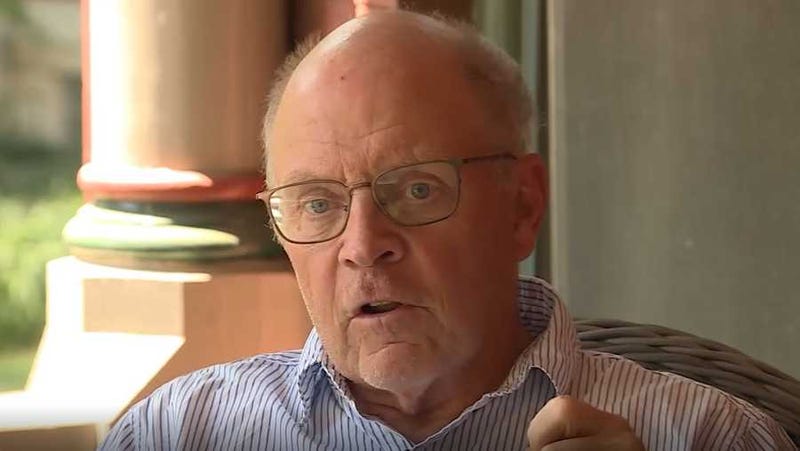 Lawrence, KS – Burdett Loomis, a longtime University of Kansas political scientist, a frequently quoted commentator and author, co-author or editor of more than a dozen books on politics, has died. He was 76.

Loomis died Saturday at his Lawrence home, surrounded by family, according a notice posted online by a local funeral home. He recently had been diagnosed with thyroid cancer, Kansas Public Radio reported.

Loomis was a frequent guest of KMBZ Radio, as we turned to his expertise and insights on the political machinations of the state of Kansas.

Known as “Bird,” Loomis became a highly visible analyst of state politics during his more than 40 years at the University of Kansas, and he wrote regular columns after his retirement. He also was remembered as a student mentor.

The books he wrote or co-wrote include “Republic on Trial,” a 2002 defense of representative democracy, “The Sound of Money,” a 1999 examination of how special interest spending influences Congress.