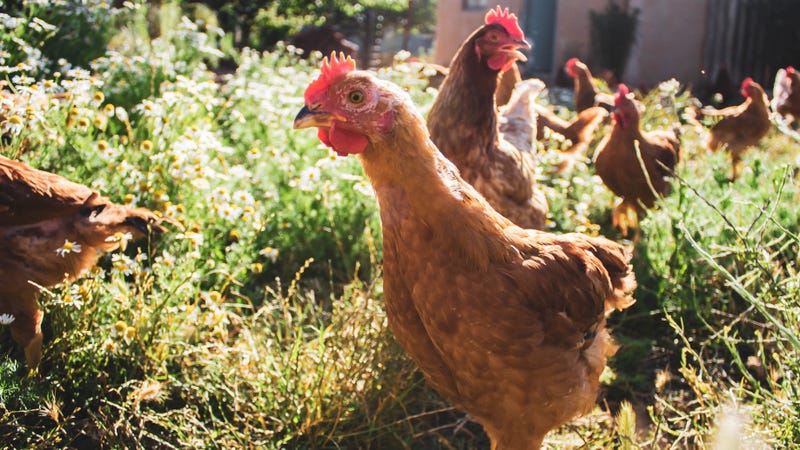 Overland Park, KS – Fresh eggs may be easier to find if a pilot program gets the go-ahead. Overland Park is once again considering allowing residents to raise chickens in their backyards.

The latest proposal would reduce requirements to house and raise chickens from three acres down to a quarter-acre within the city. Many suburban neighborhood lots would meet the quarter-acre size requirement.

Those wishing to raise backyard chickens inside city limits would only need to get a special animal permit, rather than a special use permit under the current rules.

The proposal calls for keeping the pilot program in place for two years, and then reevaluate.

Backyard chickens not only provide eggs, but also help reduce pests in your yard, says Lucky Perez, owner of the urban Hoops and Hooves Farm in Kansas City.

“It’s like an outdoor cat," says Perez. "They’re going to prevent things from coming into your house before it’s even there.”

Perez says start-up costs aren't too pricey. A chicken coop and run will cost about $300, he says.