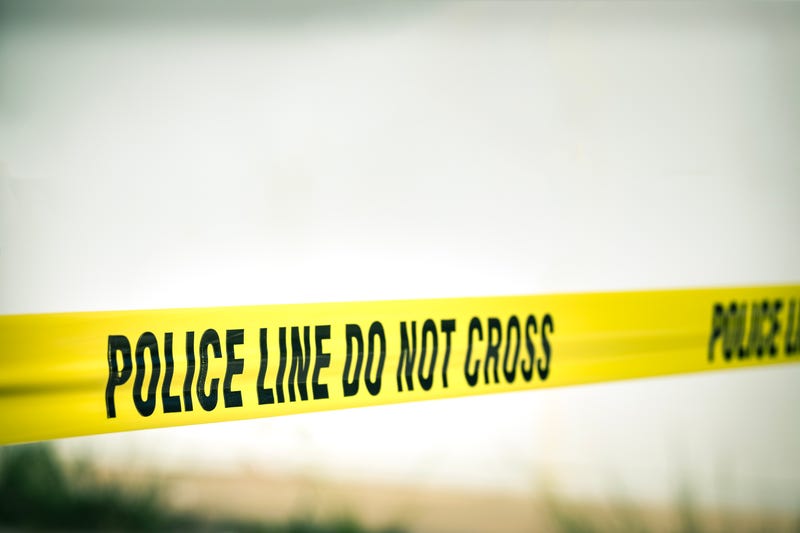 Kansas City, KS - Wyandotte County authorities have identified the suspect in a pair of shootings that left a child dead and two other people injured before he took his own life.

The sheriff's office said Keith Johnson Jr., 38, is believed to have shot his girlfriend at Welborn Park in Kansas City, Kansas, on Wednesday. He then went to his home and barricaded himself inside. When officers eventually entered the home, they found Johnson and Cariya Reed, 7, dead from gunshot wounds.

A 3-year-old boy was also shot. The boy and Johnson's girlfriend remain hospitalized in critical condition.