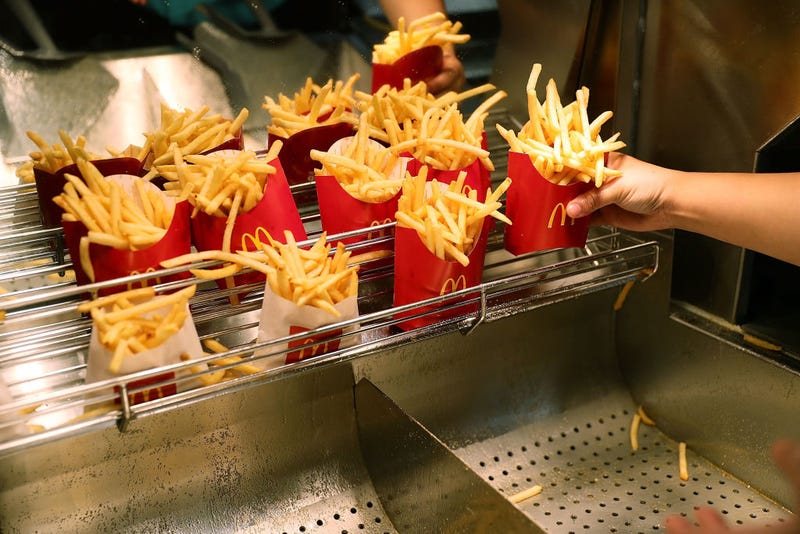 COOL VALLEY, Mo. - Police say a customer shot a McDonald's employee after they got in an argument in the drive-thru about a discount on french fries in north St. Louis County.

Terika Clay, 30, has been charged with a felony first-degree assault and armed criminal action for hitting the Normandy, Missouri McDonald's employee in the head with her gun, then shooting the woman.

It happened on Wednesday around 12:30 p.m. at the McDonald's in the 1700 block of South Florissant Road. Police say Clay had a verbal dispute with the female employee while in the drive-thru, then left. 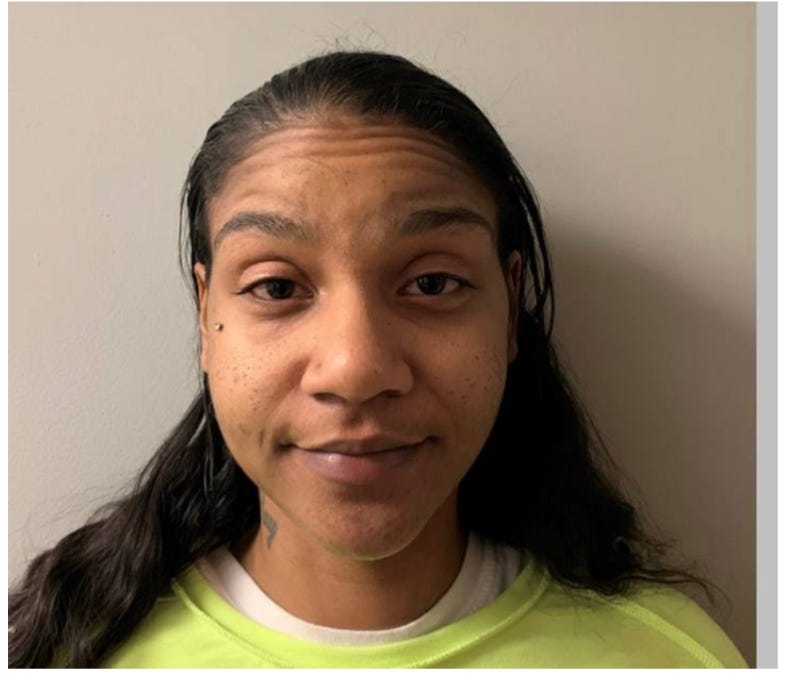 Shortly after, the employee stepped outside to take a break, then Clay drove back into the parking lot and continued to argue with the employee. Clay hit the employee with her gun, then shot her.

The incident was captured on video, police say.

The employee was taken to the hospital with non-life-threatening injuries.