Eldon, MO – A Missouri woman upset about a Confederate flag flying in her town, bought a billboard right next to it to display her own message.

Amanda Burrows said she didn't want people to think poorly of her town of Eldon, Missouri as people drove by on the highway and could see the flag, which some believe represents racism in America. So she paid for a message to be placed on the billboard right next to the flag. It states: “Equality, bigger than hate"

She posted about her message in GoFundMe looking for some help to keep the sign up for six months. She was asking for $3,850 to cover the fees – but now she has raised more than $37,000.

"The response to this billboard message has been overwhelming & positive," Burrows stated. "I am reading every comment & my heart is full. This has exceeded every expectation I set when this was started. With this support, we can continue to exercise our right to free speech for the foreseeable future." 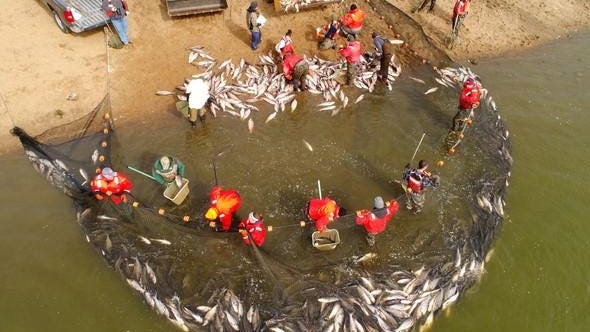 Asian carp renamed 'invasive carp' in US over racism worries

The flag is being flown on private property, so there's no way to force it to come down. Both the flag and billboard can be seen from Highway 54 in central Missouri, near the Lake of the Ozarks.

President of the Columbia NAACP chapter Mary Ratliff has commended Burrows for her statement.

"If I were to speak to her, I would tell her how courageous it was for her to do this thing, and how much it means to how much it can mean to the community for her to be standing up there and letting folks know that this is not the way that all the people in the area feel," Ratliff told KMIZ. 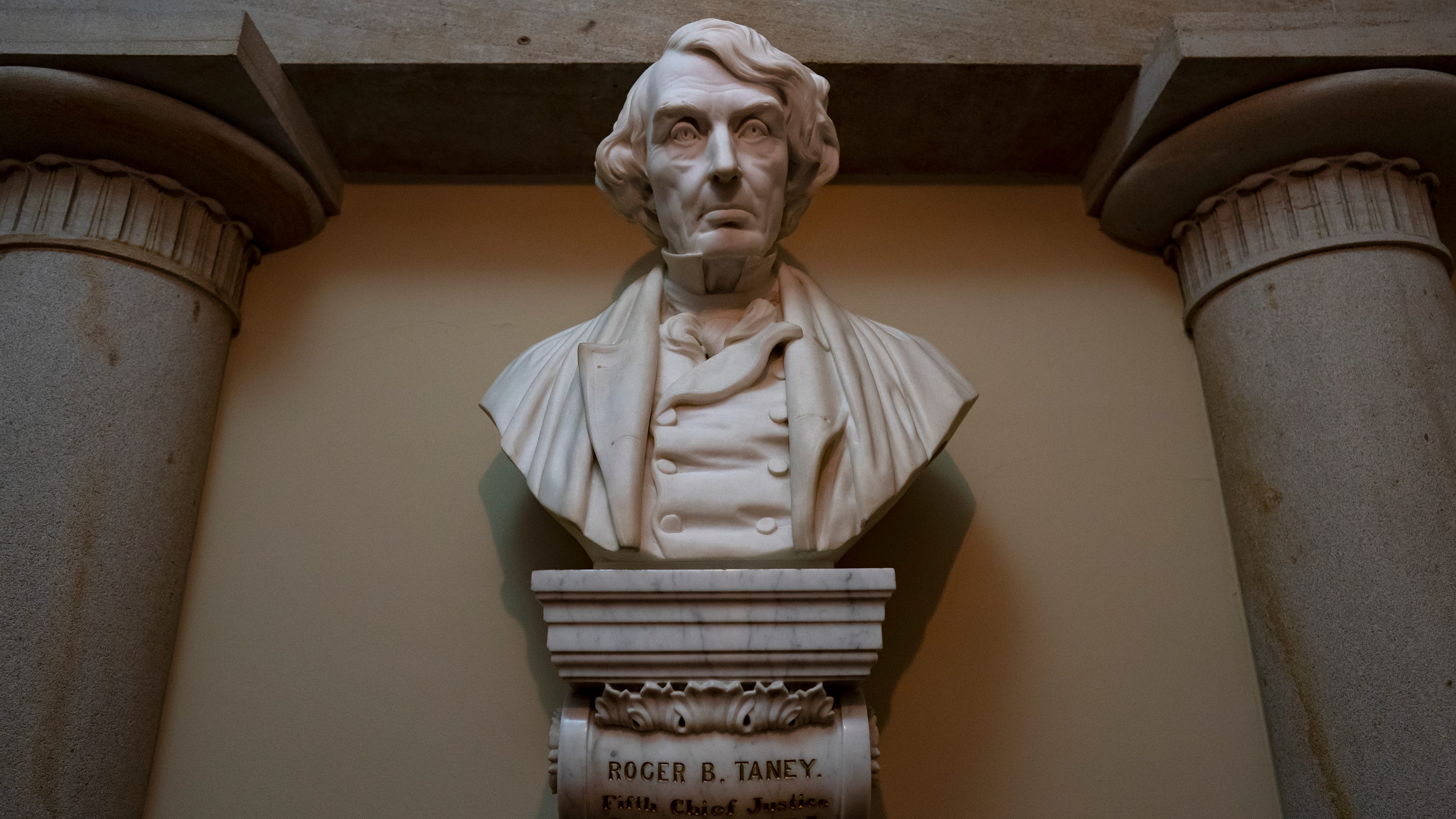