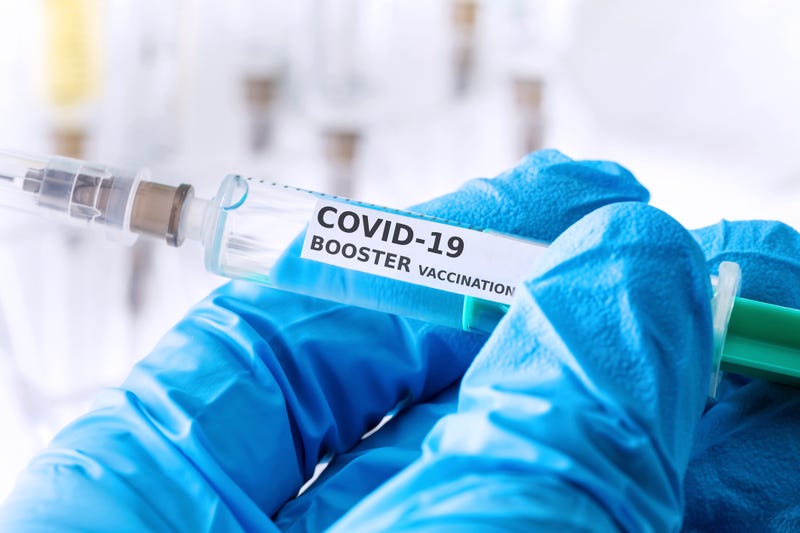 Thanks to a decision by the Food and Drug Administration, the second COVID booster vaccine remains off-limits to anyone under the age of 50, and quite a few Americans in that age bracket are angry about being locked out of the shot as the latest COVID variant continues to infect the population.

The FDA’s reasoning behind keeping eligibility limited is reportedly due to a next generation of boosters that are believed to be more effective against the latest variants, with the hope being they will be ready by September.

But with infection numbers rising in many areas of the country, there are scores of younger Americans who believe they are being needlessly put at risk by the wait.

“I think that was the wrong decision to make,” 43-year-old Virginian Erin Bryant told NPR when discussing the restrictions on the vaccine. “I think it should be up to the individual person. It should be their decision, not the FDA. I really think that it should be a person's individual choice.”

“I've tried twice and have been turned away both times because I've been ineligible,” she said. “I want that extra protection. I feel like a booster would help.”

Among the complaints from those who wish to be vaccinated again: Many say they can’t afford to be quarantined and miss valuable time at work, and yet they live in communities where masking and other protective measures have fallen by the wayside.

So far, the FDA has not been swayed by the rising tide of dissenting opinions, leaving many who would like to boost their immunity out in the cold, hoping every sniffle is just that – a cold.