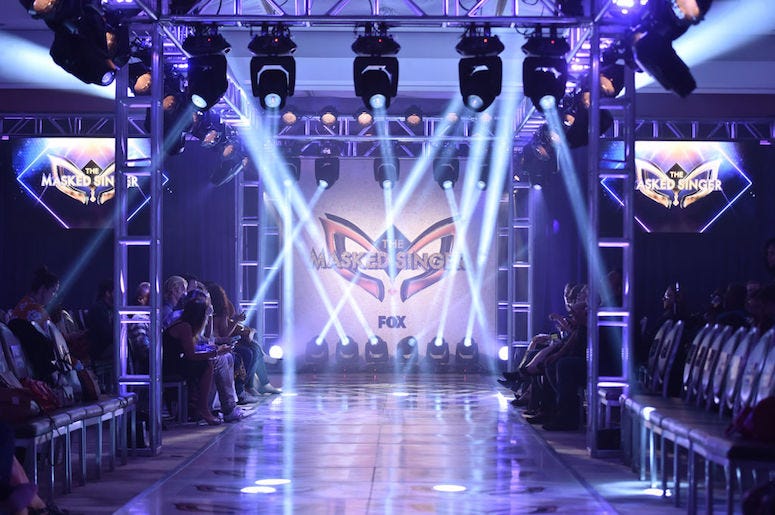 First things first. If you’re watching The Masked Singer and haven’t made it to the season finale yet, stop reading. There’s going to be spoilers.

That being said, the season 4 finale finally unveiled the big winner and it came as a major surprise as only half of the panelists guessed correctly.

The season 4 winner was Sun, who was unmasked to reveal GRAMMY-winning songwriter LeAnn Rimes. Mushroom, who turned out to be Aloe Blacc took home second place while Nick Carter, dressed as Crocodile, was in third place.

As another fantastic season of The Masked Singer comes to a close, let’s take a look back at every celebrity that was unmasked on season 4. 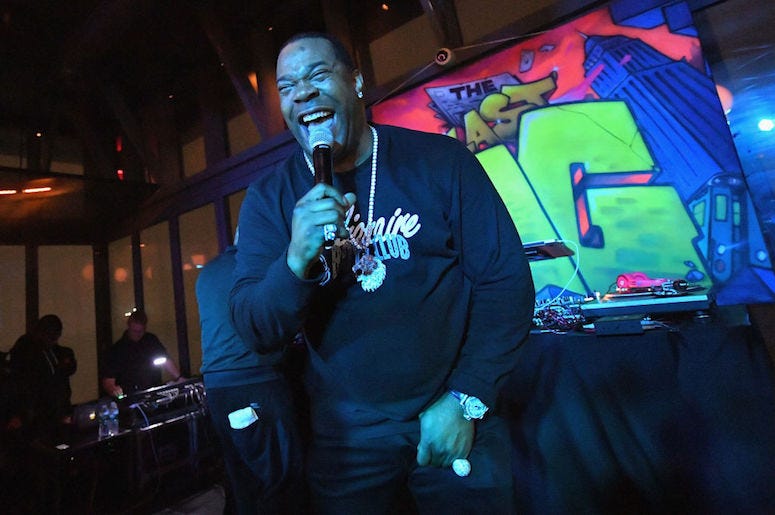 Busta Rhymes was unveiled as Dragon as he performed the LL Cool J track “Mama Said Knock You Out.” 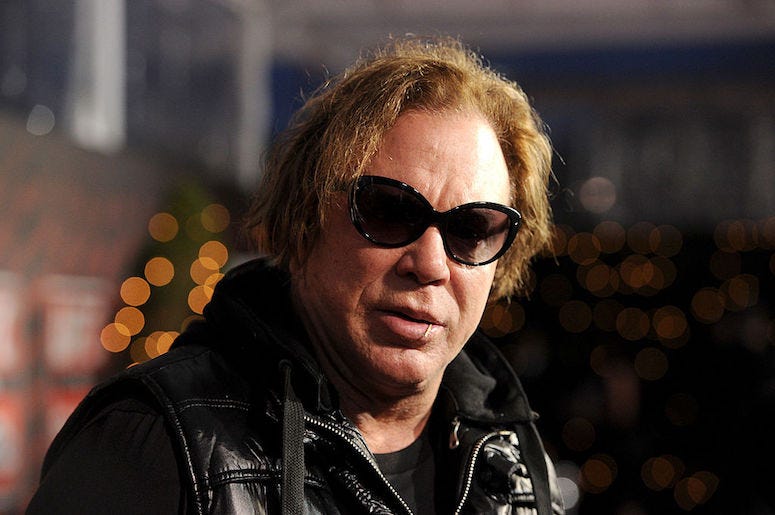 Mickey Rourke unmasked himself this episode during his interview as he complained about how hot it was in his costume. 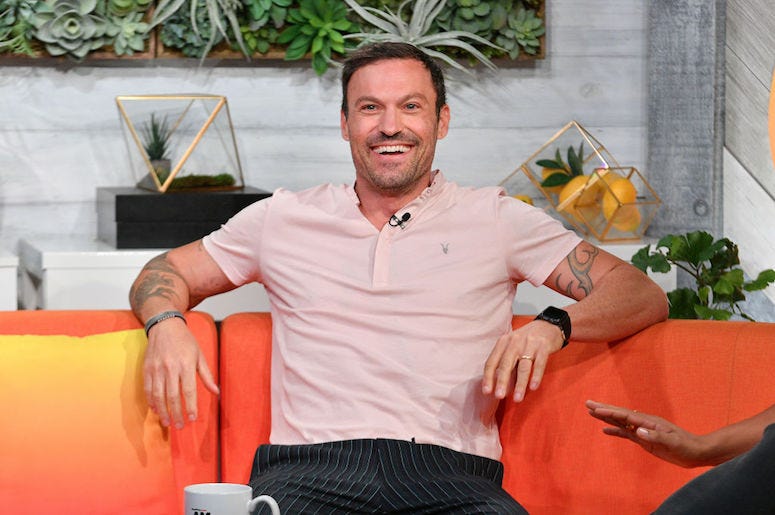 After performing Kool & the Gang’s “Get Down on It,” Brian Austin Green was unveiled. 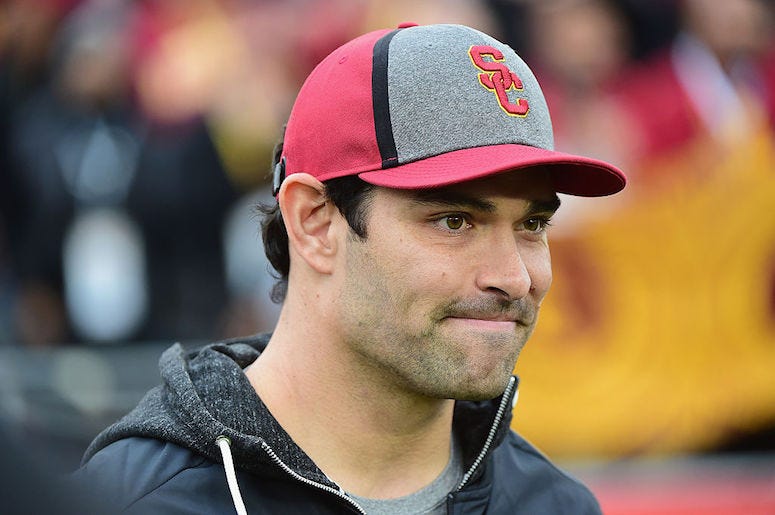 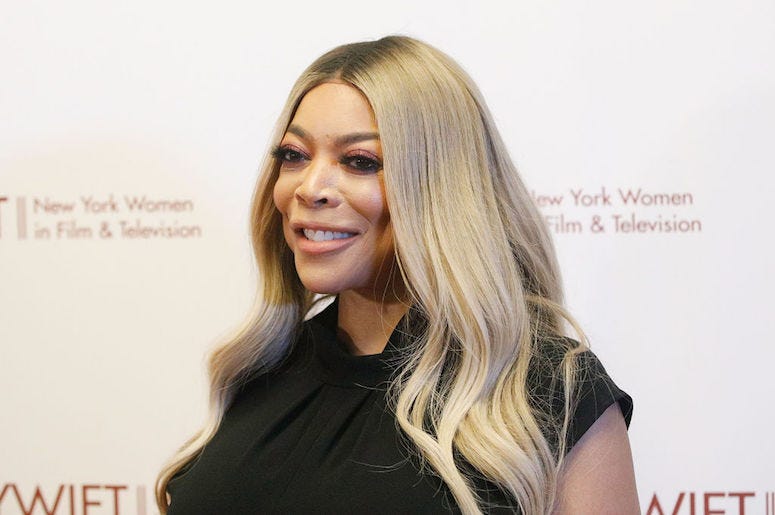 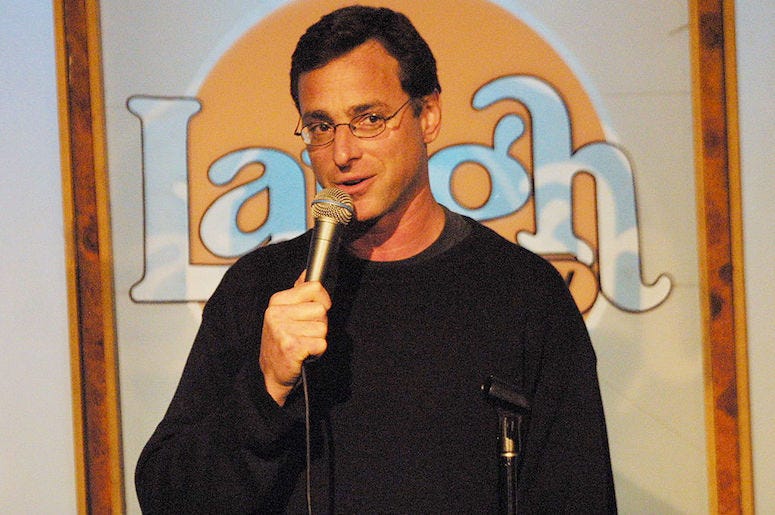 Bob Saget performed the Rolling Stones hit “(I Can’t Get No) Satisfaction,” and then was unmasked. 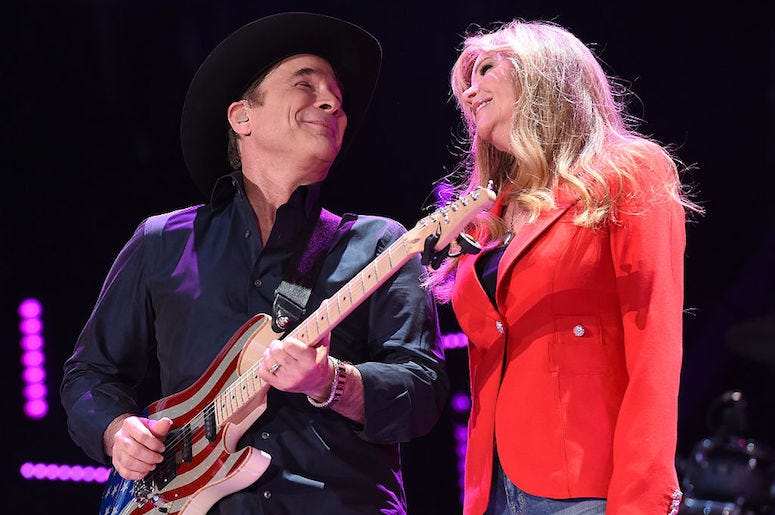 The Country couple was unmasked after a performance of Celine Dion’s “Because You Loved Me.” 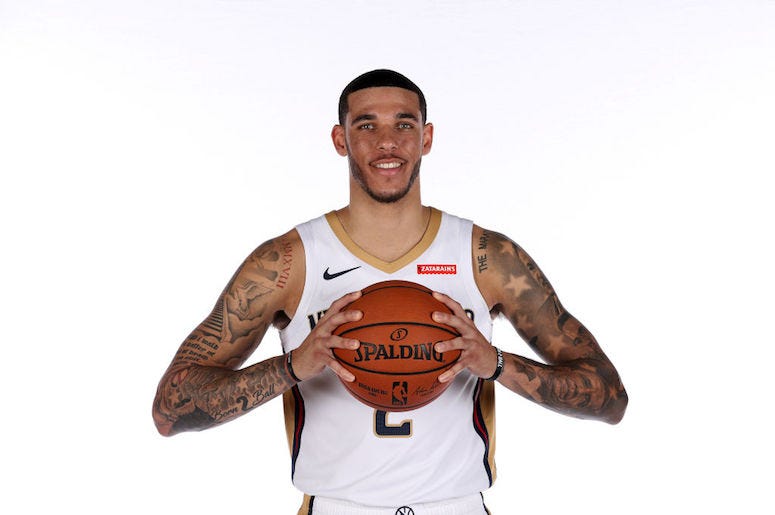 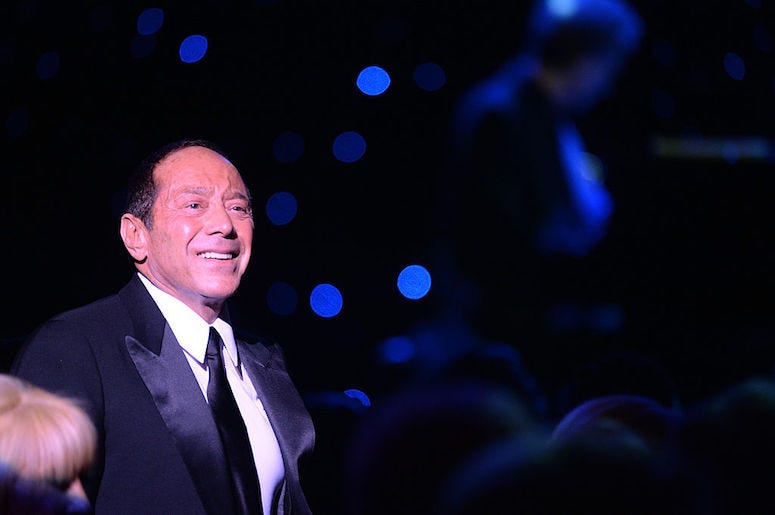 Paul Anka was unmasked this episode after performing Alabama’s “Take Me Down.” 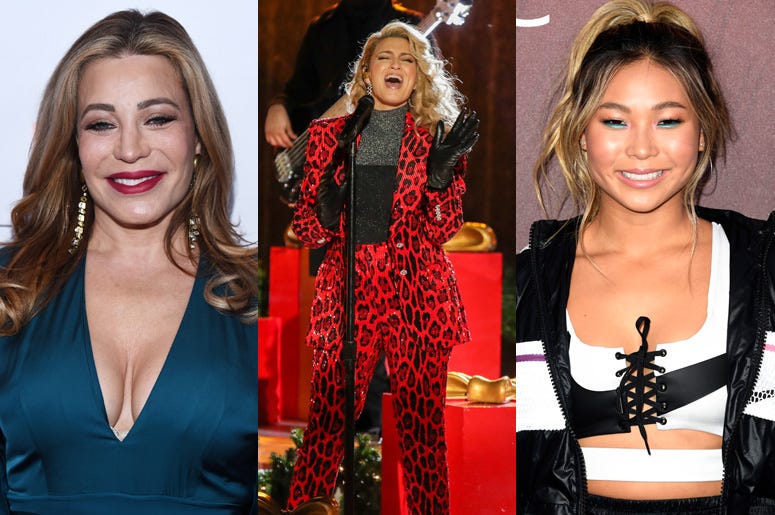 A trio of unmaskings took place in episode 10 as Taylor Dayne, Chloe Kim, and Tori Kelly were all unveiled. 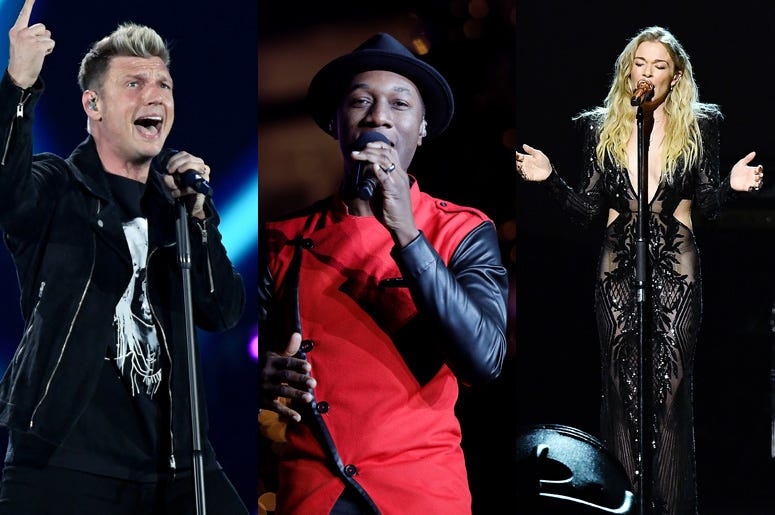 WATCH MORE: Here's what your parents ACTUALLY want for Christmas