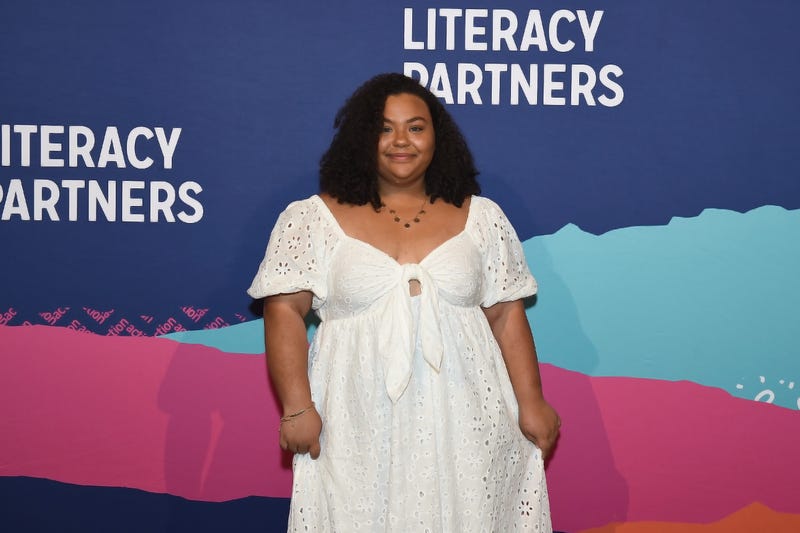 A 19-year-old Oakland, CA, author is the youngest writer to have her novel picked for Oprah's Book Club.

As Oprah Winfrey describes it, Leila Mottley's Nightcrawling is a soul-searching portrait of survival and hope written by an incredible new talent. "It doesn't feel like she's talking about me, so it is kind of a mind warp," Mottley told KCBS Radio.

Mottley said her debut novel will give readers a peek into a side of Oakland that is not often seen.

"I was born and raised in Oakland," she said. "I still live in Oakland and I wanted this book to be an ode to the city." 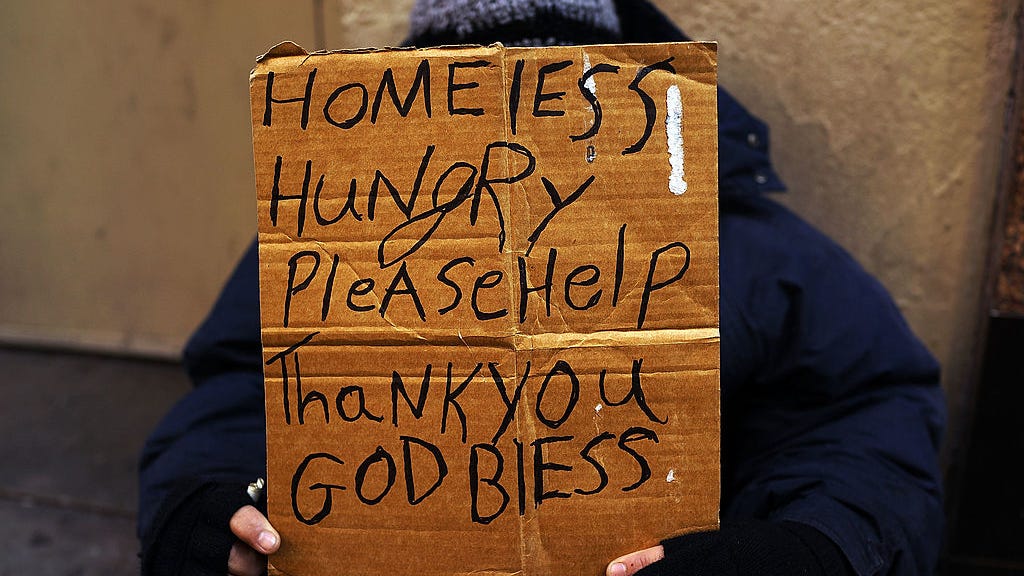 It also deals with some tough issues inspired by the 2016 sex abuse scandal involving the Oakland Police Department.

"I really hope that readers get to really love and invest in these characters," Mottley said, "and that through that we all start to interrogate ways that we're complicit in the harm and lack of protection of black girls and black women." 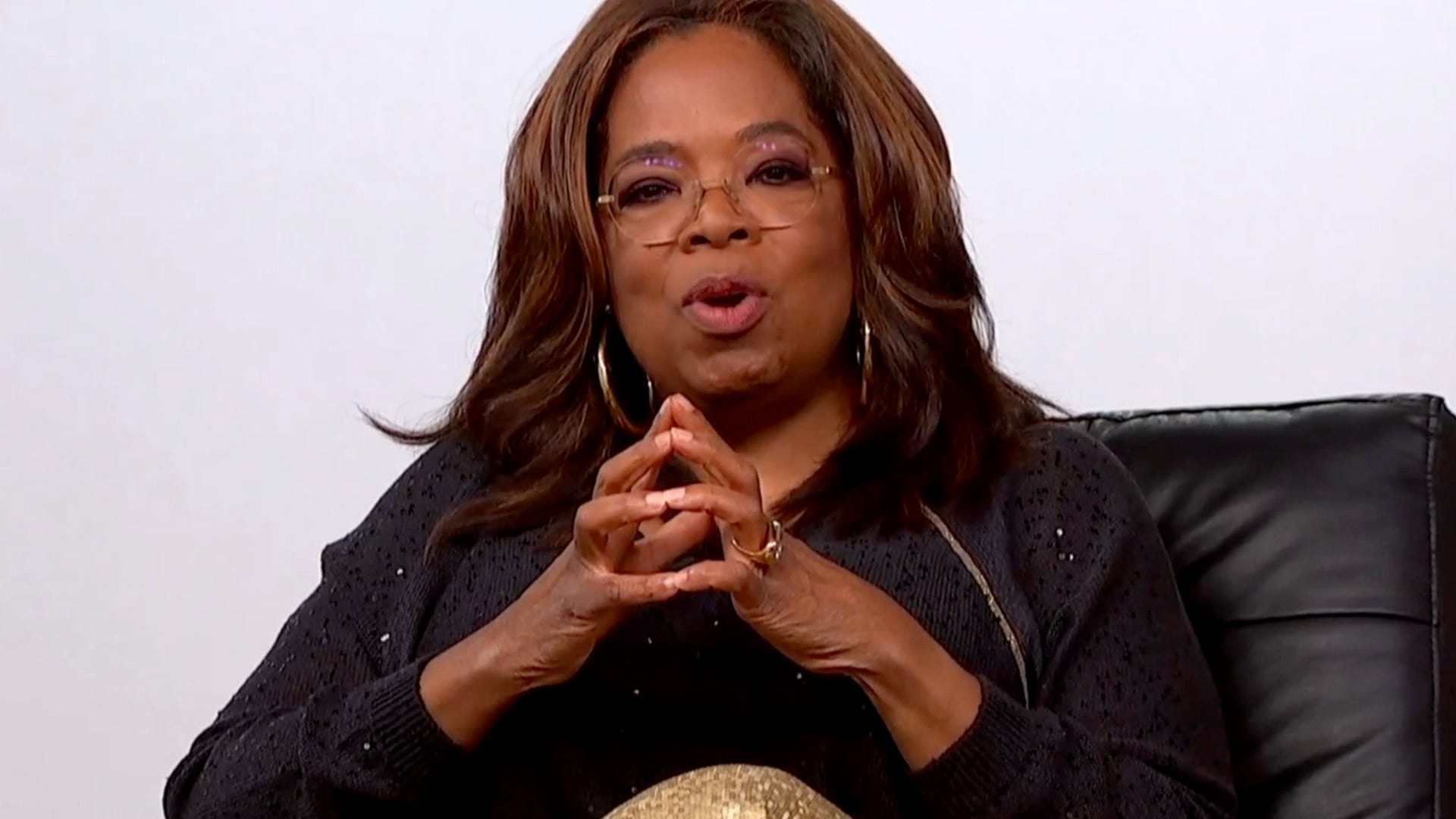 Mottley is already working on her next book and said she will always be telling the stories of forgotten black girls and women.