NEW YORK (1010 WINS) – An unlicensed club with nearly 150 people was busted by the NYC Sheriff in Queens this weekend for violating COVID-19 emergency orders, authorities said.

The club at a warehouse on Irving Avenue in Ridgewood was broken up around 1:40 a.m. Saturday, the sheriff said. 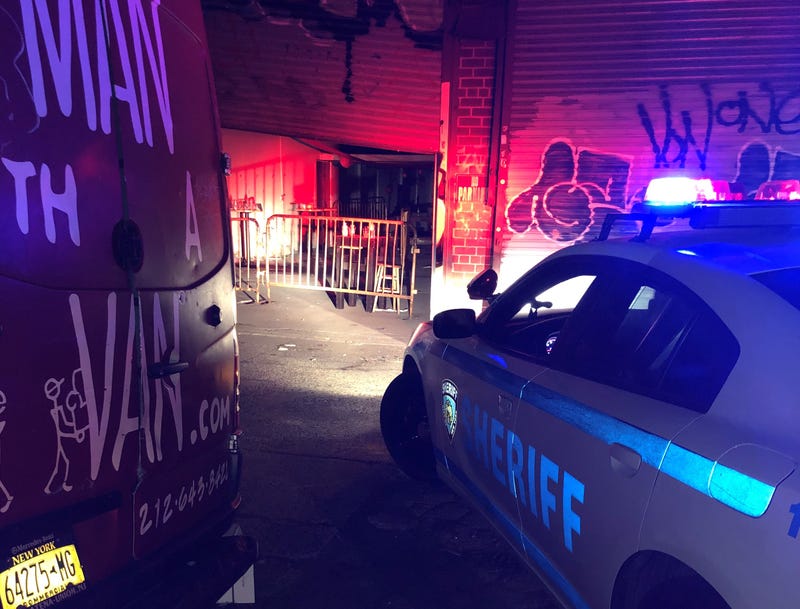 There were more than 142 people at the club, which was unlicensed and violating orders put in place amid the pandemic, according to the sheriff.

The club also lacked a liquor license and had health code violations, a blocked entrance and no certificate of occupancy, the sheriff said. 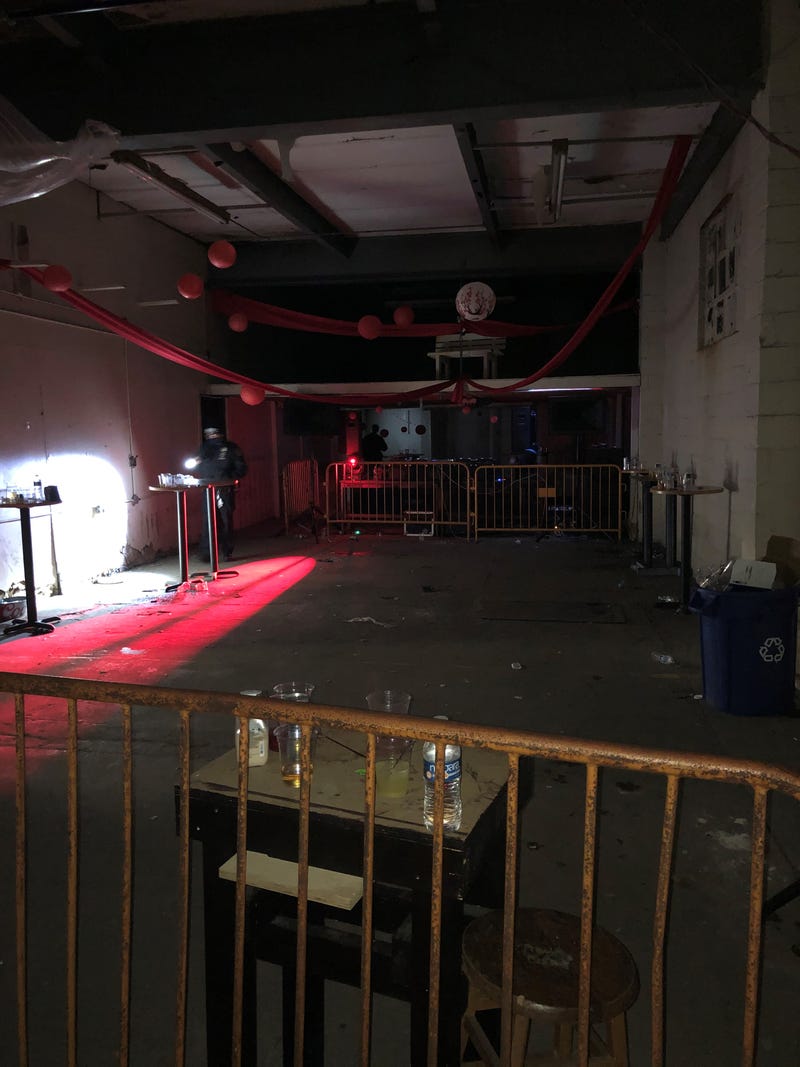 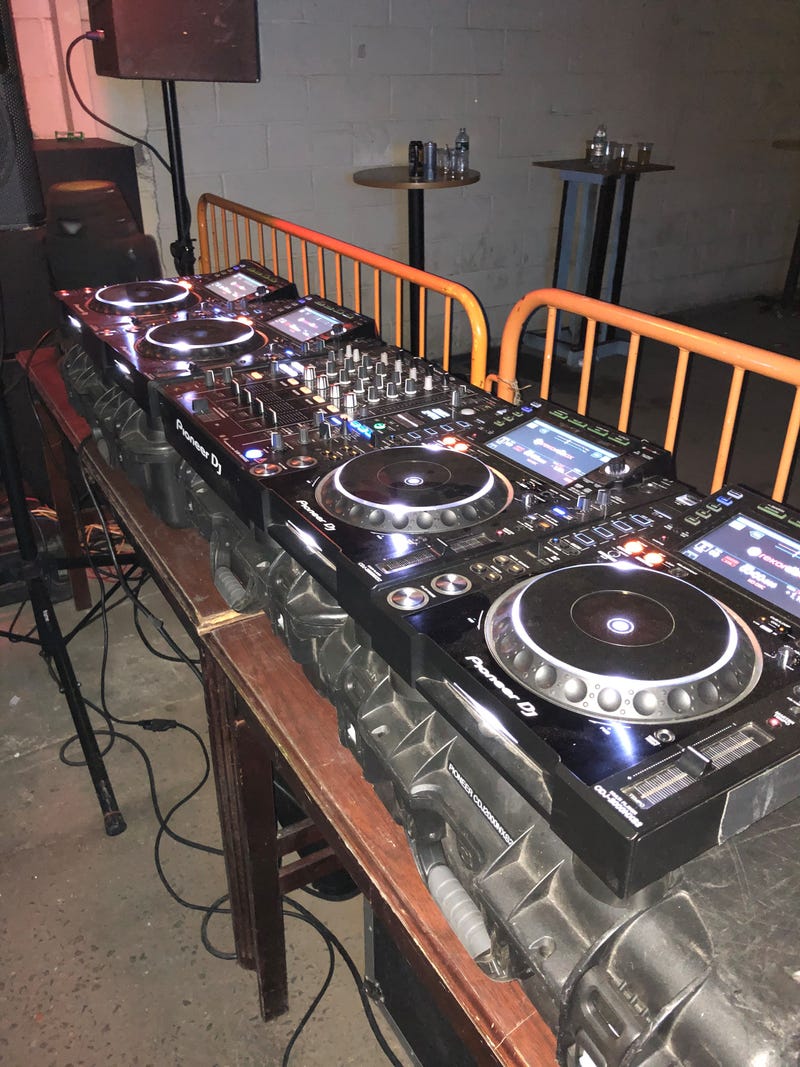