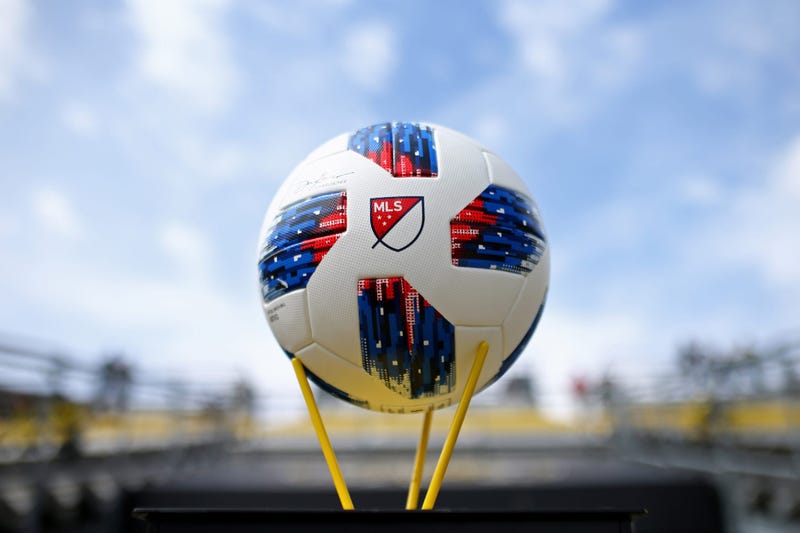 ST. LOUIS (KMOX) - The city of Austin is rejoicing today in a way that MLS4TheLou's Carolyn Kindle Betz and Jim Kavanaugh hope St. Louis will be doing in the near future. It was announced Tuesday by the MLS, Austin FC will begin play in MLS in 2021 as the league's 27th club. Leaving just one spot left for the league's current plan of a 28-team league.

Kindle Betz and Kavanaugh spoke to local sports broadcaster Dan McLaughlin via ScoopsWIthDannyMac.com, telling him today's announcement comes with no surprise and the goal hasn't changed from being named the 28th MLS franchise.

"We want to control what we can control," Kindle Betz says. "And what that means right now is just making sure that we have head and tails, by far the best application in so that St. Louis can and will be awarded the 28th team."

The toughest competition for that spot is Sacramento, Detroit, Phoenix, San Diego, Las Vegas and Indianapolis, but Kindle Betz says the commitment made by St. Louis' local ownership group and the passion of soccer fans in St. Louis dwarf any other potential city's bid.

MLS4theLou does not have a date set on when renderings of a proposed downtown stadium will be released, but says a stadium design is the group's No. 1 priority at this time.

Listen to the full interivew, on Scoopswithdannymac.com, here.

In a city of legends, something new is rising. It's time to make Austin FC history. https://t.co/N0EMWt9bIa

The Austin announcement was made at Rustic Tap in Austin’s West Sixth district, with commissioner Don Garber alongside Austin FC chairman/CEO Anthony Precourt and Austin mayor Steve Adler. The club will soon build a privately funded, $225 million soccer stadium at McKalla Place. Groundbreaking will begin this year on the 20,000-seat stadium, which planned to be completed in time for the club's first match.

Austin FC will become the third MLS club in Texas, joining FC Dallas and the Houston Dynamo. Austin is the country's 11th largest city and was selected by U.S. News and World Report in each of the last two years as the No. 1 place in the nation to live.