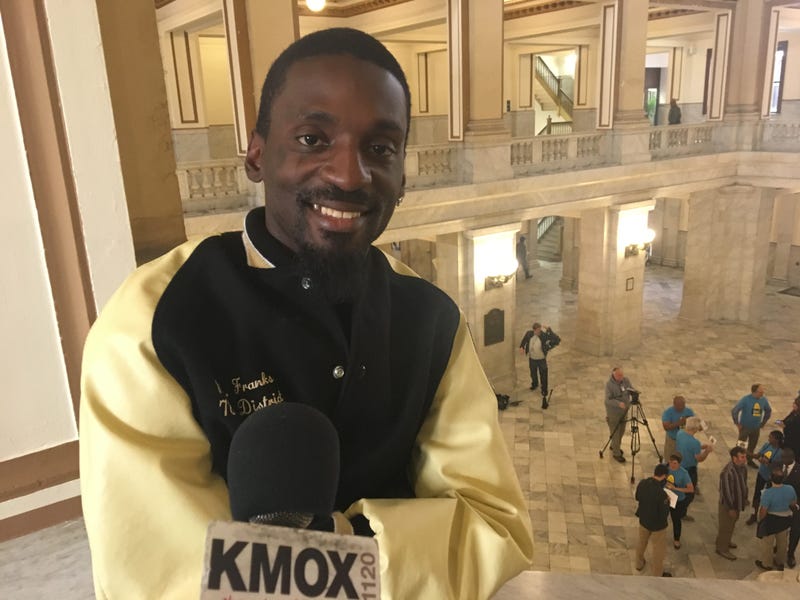 ST. LOUIS (KMOX) - State Representative Bruce Franks is down playing whistle-blower reports about SLATE, a St. Louis city jobs program where he worked and a program currently under investigation for the accuracy of time sheets and other documents.

KMOX reported earlier this week that Assistant U.S. Attorney Hal Goldsmith, known for his work on government corruption, has been asking questions of a handful of former SLATE workers.

Asked if federal investigators have contacted him, Franks says "none at all, none at all."

As for his time sheets when he worked for SLATE, Franks says media reports of him putting down hours of work when he was at city hall or leading a protest don't tell the whole story.

Franks also stresses that he did not work directly for SLATE, and he did not receive his checks from the city.  He says his work as a Youth Mentor was funded through a program run by the United Auto Workers.

Franks predicts the current flap over alleged wrongdoing at SLATE will die down. After the pending audit and other investigations, Franks predicts a "clean slate for SLATE."