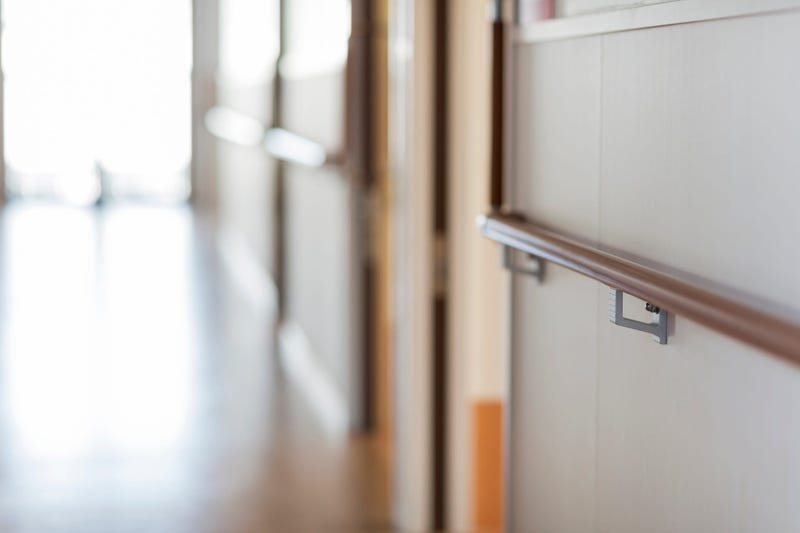 JEFFERSON CITY, MO (KMOX) - With long-term care facilities on lockdown due to COVID-19, a proposal to allow cameras in residents' rooms is getting a new hearing in Missouri.

Legislation that would allow videotaping of a resident's care by their family has stalled multiple years in the Missouri General Assembly, in part due to concerns about privacy.

Marjorie Moore, Executive Director of VOYCE, says a change in the bill's language this year would make the recording the property of both the family and the facility.

"From the nursing home's standpoint, that means that you can't have somebody going out and taking something very out of context and posting it online and it going viral and either embarrassing the home or the employee.," Moore says. "From the family's standpoint, we're still having the ability to monitor, still having that ability to really see what's going on."

Moore says the measure would require the approval of both parties for footage to be released to anyone but law enforcement officials.  The proposal is being considered in a Missouri Senate committee this week.