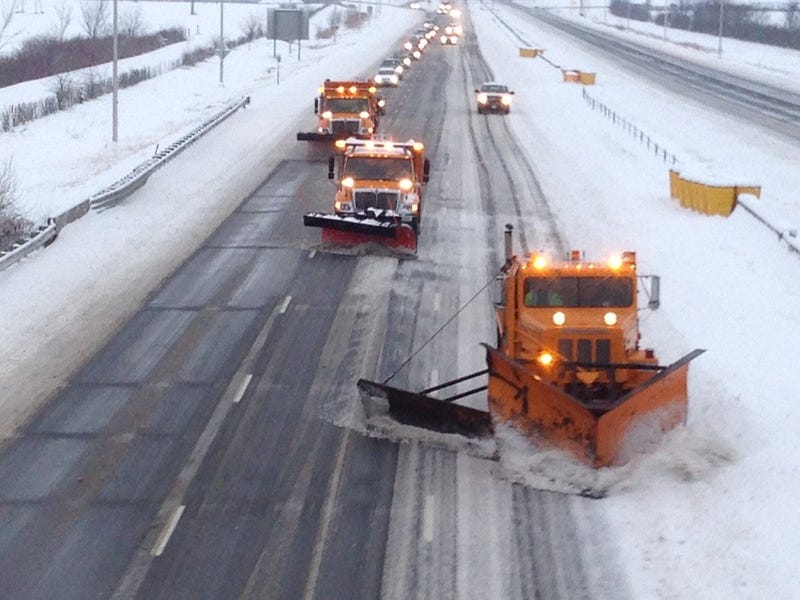 ST. LOUIS, Mo. (KMOX) — After this weekend you might think that when it comes to driving in snow, St. Louis drivers are the worst!

After all, local social media had their fun with it over the weekend.

Well, there's now statistical information to back that up. It comes from a study conducted by SIU-Edwardsville professor Alan Black, who compared St. Louis to more than a dozen cities like Minneapolis, Chicago, and Buffalo in the north, and southern cities like Little Rock and Atlanta.

Black tells Total Information AM Weekend...it's not even close.

"Your crash risk increased 41-percent when we had that winter weather, and that was higher than just about any other city, where the risk was 15-to-25-percent."

Black says he's still trying to figure out why that's the case.

"There's definitely something going on in our area, and what it is is still an open question."

He does think one factor led to Friday's madness on local roads.

"That first flake of snow came down, everyone sort of said 'ok, it's time to go.' And all of the sudden, you have absolute gridlock because schools are closing and dismissing early while people are leaving from work."

You can hear the complete interview here: