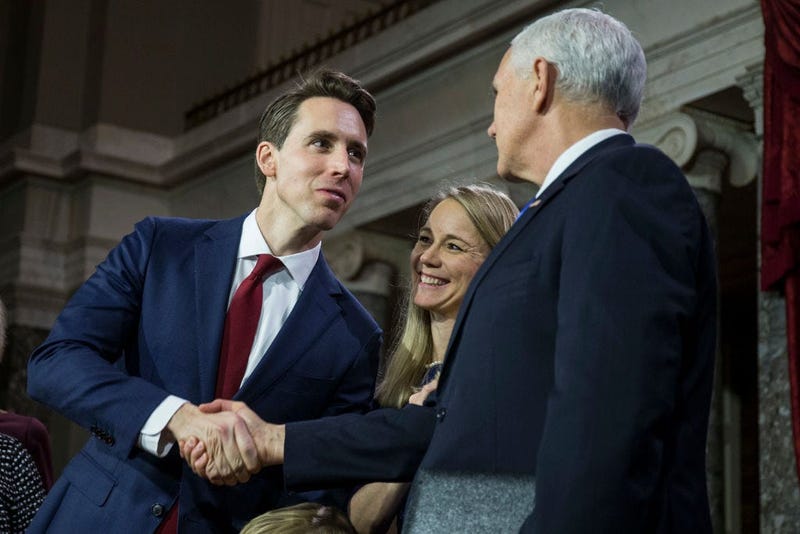 ST. LOUIS (AP) — Sen. Josh Hawley plans to move his family to a suburb of Washington D.C., but will keep a Missouri home in Springfield.

Hawley's spokeswoman, Kelli Ford, said in a statement Thursday that Hawley and his wife decided to move with their two young sons to Washington so they could be together while the Senate is in session.

The St. Louis Post-Dispatch reports the Hawleys will move their Missouri home to Springfield, where the senator's parents and sister live. They plan to split their time between Virginia and Springfield.