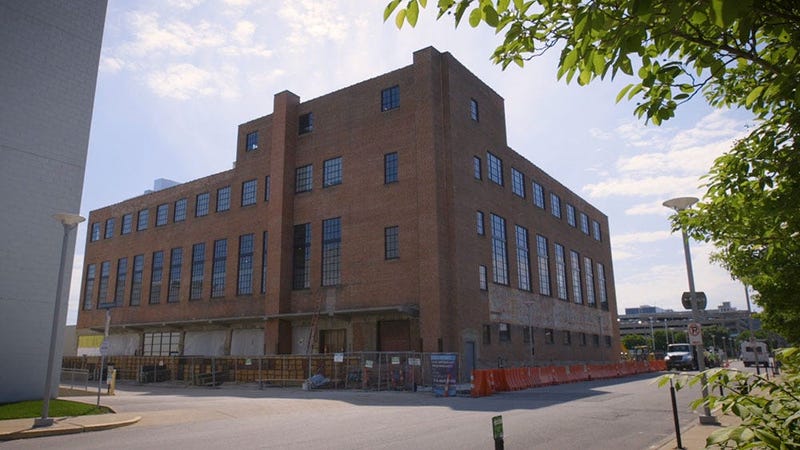 ST. LOUIS (KMOX) -- St. Louisans trying to make medical breaththroughs are getting a boost.. from a building that used to print newspapers almost a century ago.

The brick warehouse, in Cortex, is being transformed into Biogenerator's new home. That's the incubator program that provides bio-science start-ups with investment and lab space.

One of those, Confluence Discovery Technologies, was founded by a bunch of Pfizer cast-offs. It's since grown to become a $100-million company.

"Instead of using initial funding that you might get to purchase equipment and laboratory space, having this laboratory space and state-of-the-art equipment available allows you to direct the funds into the actual research that you're interested in," says Joe Monahan, VP of Research and Development.

Confluence itself has been growing. The firm will also take a floor in the restored former printing plant.

"We had focused almost all of our energy into defining space within the Cortex bioscience district, because having been in that district and lived the expansion over the last eight and a half years, we saw what it meant for biotech to be in that area," Monahan says.

The building at 4340 Duncan is alraedy 83% leased and construction isn't even finished yet.

Listen to KMOX's 'Nothing Impossible' on Sunday at 7 p.m. to hear an audio tour of the space, and then check back on KMOX.com after that for more on Biogenerator's new home.