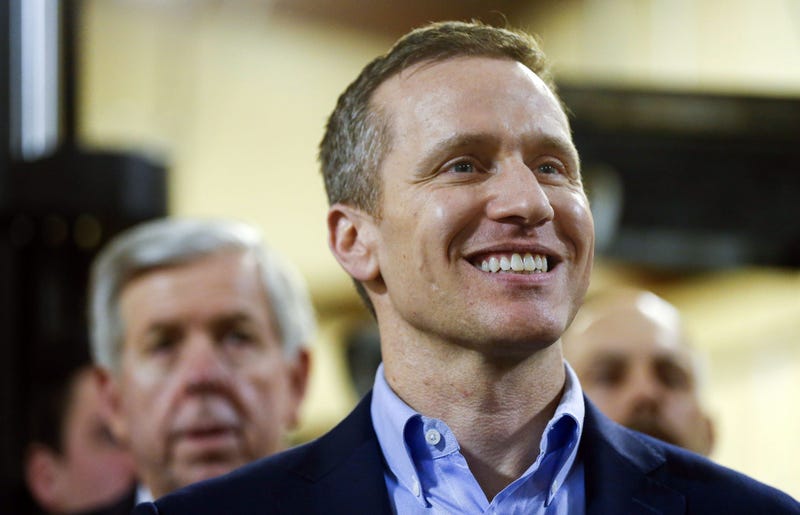 With a court appointed special prosecutor in charge, a state grand jury for several weeks has been hearing evidence in a downtown courtroom.

This follows a long police investigation prompted by complaints filed by Greitens defense team that Gardner's out-of-state investigator, former FBI agent William Tisaby, lied under oath during a deposition in the run-up to the invasion of privacy trial that was dismissed.

At the time Greitens' team also accused Circuit Attorney Kim Gardner of suborning perjury, or standing by while Tisaby made false statements under oath.  Gardner has denied the allegations.

Testimony is scheduled to continue this week. No word on how close the grand jury is to deciding whether anyone might be formally charged.