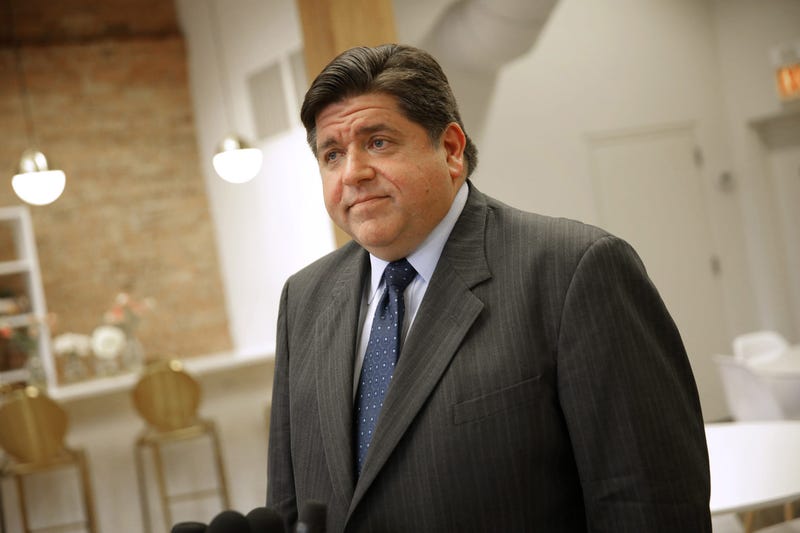 CHICAGO (KMOX/AP) — Gov. J.B. Pritzker has signed a bill to expand abortion protections in Illinois, a move that comes while some Republican-led states try to restrict the procedure.

The law establishes abortion as a “fundamental right” for women. Pritzker, a Democrat, signed the bill Wednesday, surrounded by advocates. He says Illinois is taking a “giant step forward” while other states are taking a step backward.

The measure rescinds decades-old regulations on abortion that had been suspended by judges. It also requires insurance coverage for abortions, contraception and related medical care.

At least six states, including Missouri, have adopted steep restrictions or bans on abortion.