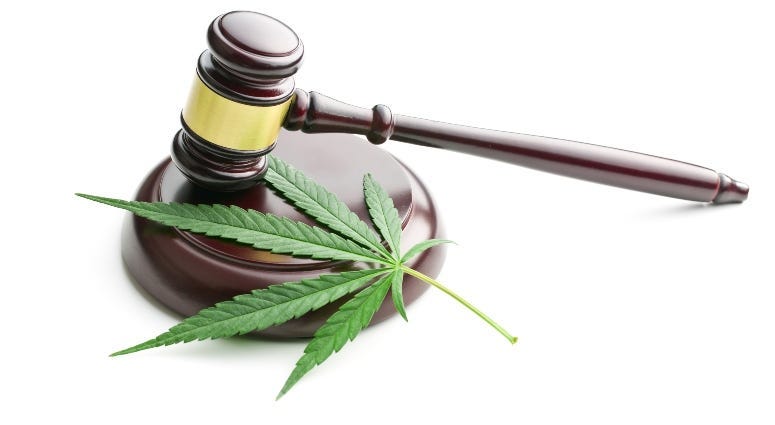 SPRINGFIELD, Ill. (AP) — There are nearly 800,000 criminal records in Illinois for marijuana possession despite a new state law legalizing it.

So part of the legislation that Gov. J.B. Pritzker signed Tuesday is aimed at destroying those documents.

The law takes effect Jan. 1 and allows possession of 30 grams (one ounce) of marijuana. Previously, that was a crime that brought a sentence of up to six months in jail and a $1,500 fine.

Now police in Illinois will have six months to destroy all records of such arrests. If the arrest led to a conviction, the Prisoner Review Board will review those records and send them to Pritzker for pardons. A pardon clears the way for a court expungement of the record.