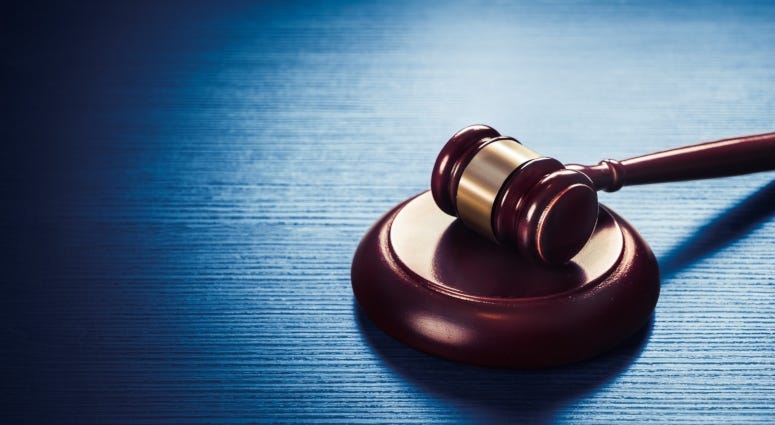 ST. LOUIS (KMOX) — The man at the center of the Steve Stanger pay-for-play scheme has been arraigned in federal court.

KMOX's Brian Kelly was in the courtroom.

John Rallo pleaded not guilty to mail fraud, bribery and theft of honest services. He's be freed on his own recognizance and will be in Salt Lake City, where he moved about 10 month ago until his next hearing.

John Rallo pleads not guilty to mail fraud, bribery and theft of services in @SteveStenger pay for play scheme Free on own recognizance. Will live in Salt Lake City where he moved to 10 months ago @KMOXNews

When asked about the amount of evidence in the case, the prosecutor said it's voluminous, including a number of recordings and financial records.

The U.S. Attorney is now going after Sheila Sweeney, who allegedly carried out Stenger's demands at the Economic Development Partnership. She's expected to plead guilty. Her hearing is at 3:30 this afternoon.

Some of the specific examples include Stenger took official action to insure that two companies owned by Rallo, Cardinal Creative Consulting and Wellston Holdings, LLC, obtained a 2016 consulting contract through the St. Louis County Port Authority, options to purchase two properties in Wellston, Missouri which were held by the Land Clearance for Redevelopment Authority of St. Louis County during 2016 and 2017.