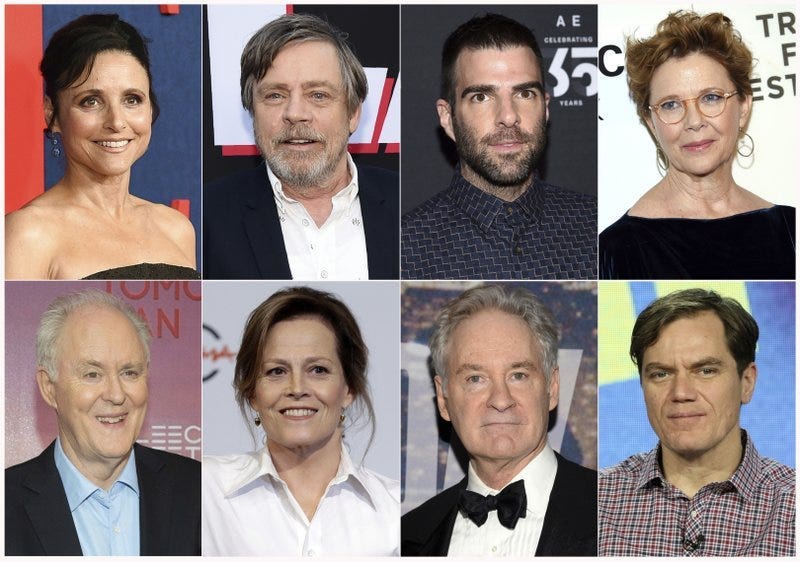 A cast of Hollywood A-listers are set to participate in a live reading of portions of the Mueller report Monday called “The Investigation: A Search for Truth in Ten Acts.” It will be performed before a live audience in New York and streamed on the Law Works website beginning at 8 p.m. CT.

“The Investigation: A Search for Truth in Ten Acts” was created by Emmy-nominated playwright, screenwriter and actor Robert Schenkkan. He received a Pulitzer Prize in 1992 for his play “The Kentucky Cycle,” and his play “All the Way” won a Tony award in 2014.

The Law Works is an organization that advocates for bipartisan legislation and educates the public on the workings of the United States judicial system, including the role of the special counsel.

Mueller wrote in his report released in April that there was not enough evidence to establish a criminal conspiracy between Trump’s 2016 campaign and Russia, but said he could not exonerate Trump on obstruction of justice. The report examined several situations in which Trump attempted to influence or curtail Mueller’s investigation.